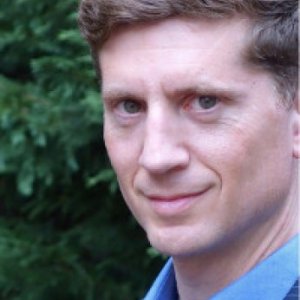 Ruel W. Tyson Jr. Distinguished Professor of Humanities and Director, Institute for the Arts and Humanities, College of Arts and Sciences | UNC-Chapel Hill 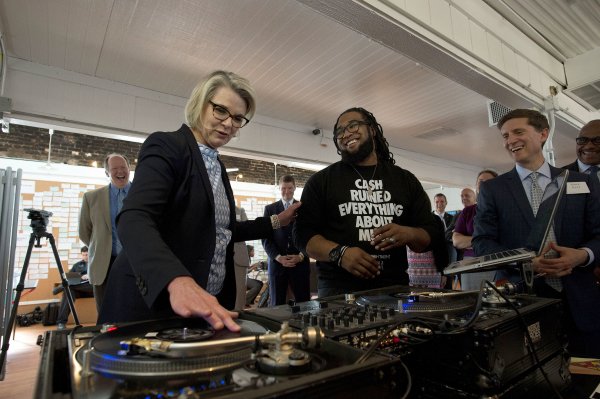 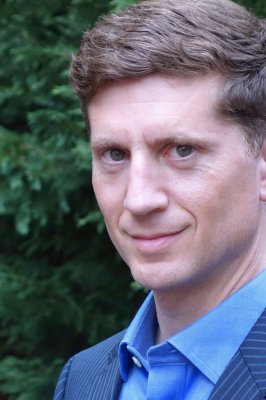 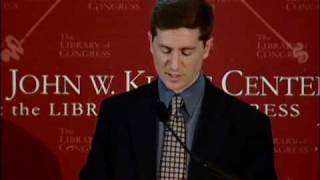 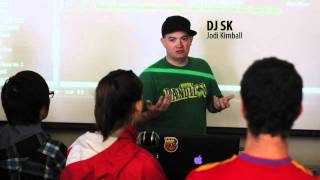 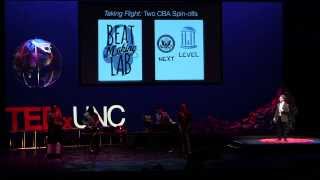 The scholarship of Mark Katz focuses on music and technology, musical diplomacy, contemporary popular music, and the violin. He has written three books, “Capturing Sound: How Technology has Changed Music,” “The Violin: A Research and Information Guide,” and “Groove Music: The Art and Culture of the Hip-Hop DJ.” He co-edited (with Timothy Taylor and Tony Grajeda) the collection “Music, Sound, and Technology in America.” He is former editor of Journal of the Society for American Music and served many years on the National Recording Preservation Board.

Katz teaches music and technology, popular music, and modern art music. In 2011 he received an Innovation Grant from UNC’s Institute for the Arts and Humanities to expand the scope and reach of university-level music pedagogy. One result was the creation of new courses including The Art and Culture of the DJ, Beat Making Lab, Rap Lab, and Rock Lab. Aimed at students without formal musical training, these courses introduce students to composition, performance, music history, entrepreneurship and community engagement.

Since 2013, Katz has been awarded more than $2.5 million from the U.S. Department of State to create and run Next Level, a program that sends U.S. hip-hop artists abroad to foster cultural exchange, conflict prevention and entrepreneurship. Since 2014 the program has conducted workshops in 11 countries in Asia, Africa, Europe and Central America. In 2016–17 the program travels to Algeria, Brazil, Croatia, Cuba, Indonesia and Tunisia. His work promoting the arts and music education in underserved communities has been recognized through awards from the Freedoms Foundation, the Hip-Hop Education Center and Indy Weekly.

A former chair of the Department of Music, Katz became director of UNC’s Institute for the Arts and Humanities in 2014. Katz lectures frequently on music and has been a guest speaker at universities and other institutions throughout the United States and Europe, including talks and keynote lectures at the British Library, Brown, Cambridge, Case Western, Fondazione Giorgio Cini, Harvard, Minnesota, Northwestern, Oxford, the Sacher Stiftung, the School of the Art Institute of Chicago, Stanford and the University of Turku. He also addresses general audiences through radio and newspaper interviews, blog posts, Web chats and other engagements.

When he has time, Katz is a violinist, an amateur turntablist and a DJ at UNC’s radio station, WXYC 89.3 FM.

Dr. Katz is the recipient of the 2011 Phillip and Ruth Hettleman Prize for Artistic and Scholarly Achievement by Young Faculty at the University of North Carolina at Chapel Hill.

The Indy, an independent newsweekly, annually honors those how have changed the very landscape of arts in the Triangle by building new establishments in which makers, doers, and thinkers can matter even more

This international exchange program was initially funded by the U.S. Department of State, Bureau of Educational and Cultural Affairs in 2013 and renewed in 2014 and 2015, with a total funding of $2,560,000

Human After All: Auto-tune, Technology and Human Creativity

Ed Ledsham explores the history of auto-tune and draws from the work of musicologist Dr. Mark Katz.

UNC’s own Rock and Roll Hall of Fame

These are proclamations rather than honorary degrees, and Mark Katz (who was head of the music department when Weiss started the program) admits he was skeptical at first. But Weiss persuaded Katz to go along with it, and what finally brought him around was seeing the artists’ reactions to receiving something with the cachet of academia...

Host Frank Stasio is joined by three of them to discuss their work and perform live in studio: Malabika Brahma is a vocalist and composer from India; Toussa Senerap is an emcee from Senegal; and FTR is a beat maker from Zimbabwe. The director of the program, Mark Katz, also joins the conversation.

During the week of April 13–17, professional hip-hop artists from Africa, Asia, and Europe will be in residence at the University of North Carolina at Chapel Hill to participate in workshops, panel discussions, jam sessions, and public performances. The residency is part of the Next Level program, an international musical exchange and diplomacy initiative funded by the U.S. Department of State and run by UNC-Chapel Hill. “We expect this to be the experience of a lifetime, not only for the visiting artists, but for everyone they meet,” said Mark Katz, Director of Next Level, and a music professor at UNC.

Next Level, an international musical diplomacy program of the department of music at the University of North Carolina at Chapel Hill and the U.S. Department of State, has received an $800,000 renewal grant.

What do Carolina’s faculty need? Mark Katz starts to say “freedom,” and stops. Instead, he settles on “time.” For many academics, the two are one and the same. Time means the freedom to create away from the classroom, the chance to take stock of skills and develop new dreams or perform research without a rush. Now, he’s at the helm of a place he calls his “second home.” On July 1, Katz took over as director of the IAH, an interdisciplinary center dedicated to helping Carolina faculty develop their talents and goals.

Creative writing professor Bland Simpson remembers well the first time he met music professor Mark Katz. It was the first week of classes in spring of 2013, and Simpson was teaching the inaugural “Collaboration: Composers and Lyricists” course in a Hill Hall classroom. Katz’s students were jamming in “The Art and Culture of the DJ” in the room right above Simpson’s class. “He said, ‘I’m here to warn you that my class upstairs has DJ music in it, and we’ll be making a lot of noise, so if we disturb you, just let me know,’” Simpson recalls. “And I said, ‘Oh, we’ll just make noise back.’”

We Need You to Get this Right: Musical Communities and the Responsibilities of the Scholar

The Persistence of Analog

Imagining a Music Curriculum in a New Century  Harvard University

What Does It Mean to Study Popular Music?: A Musicologist's Perspective

2014 ABSTRACT: I'm a musicologist. Well, I think I am. Actually, I'm not sure what I think I am. I'll say more about that later. But I can say that just over 20 years ago I applied for graduate school in musicology, and that's where I'd like to begin....

Creative License: The Law and Culture of Digital Sampling (2012)

2011 ABSTRACT: Imagine a world in which a baker encounters the following tribulations. Setting out to bake a loaf of bread, she knows exactly what ingredients she needs, but finds it extraordinarily difficult to acquire them. There is no one place to buy those ingredients, and even identifying who owns them is a challenge...