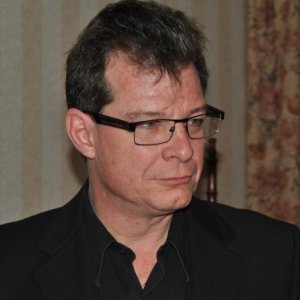 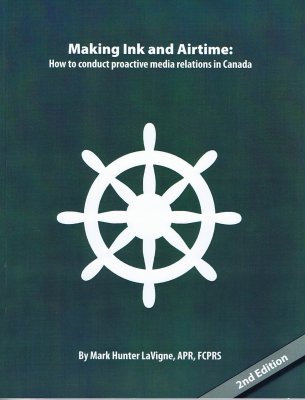 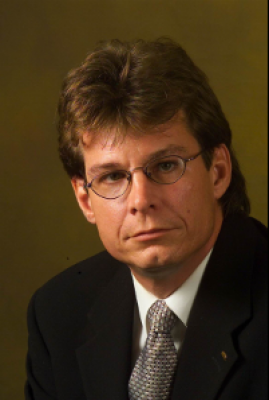 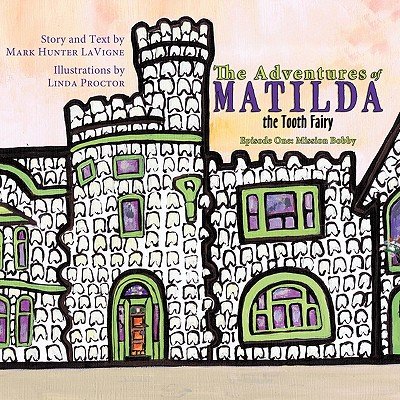 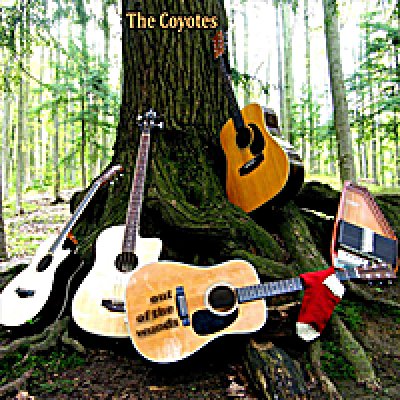 For five years, Mark was a national on-air radio journalist and for the last 21 years, he has worked in public relations agencies. While with "downtown" public relations agencies from 1990 to 1997, and in his own firm since then, Mark has worked with a variety of clients in both proactive and reactive media relations campaigns. Public Affairs experience includes work with the Canadian Publishers’ Council, the Environment and Plastics Institute of Canada (EPIC) and the Ontario Funeral Service Association.

After completing a Master of Arts in Journalism at the University of Western Ontario's Graduate School of Journalism, Mark worked as a radio journalist in Calgary, Edmonton, and Toronto. Prior to UWO, he completed an Honours Bachelor of Arts in Mass Communications and English at York University.

He is a member of the Canadian Public Relations Society (CPRS) College of Fellows (appointed 2010), an accredited member (APR) of CPRS, is a Past-President of CPRS (Toronto) and served on the national CPRS board for six years, including as an elected Vice-President/Secretary. He is currently chair of the national organization’s PR and Communications committee. He has won a CPRS Toronto Bronze ACE (Achieving Communications Excellence) Award in the Special Events category for CrosSled (2002), in the New Product or Service Launch category for Sunrise Soya Foods (2003), CPRS Toronto Mentor of the Year (2007), Award of Merit, special events, national CPRS awards (2007), Certificate of Recognition from CPRS National (2008) and Volunteer Service Award from CPRS Toronto (2008).

He regularly conducts media relations workshops, moderates or participates in industry panels and delivers guest lectures at colleges and universities including McGill, McMaster University and the University of Western Ontario.

Mark sits on the Advisory Council to the Graduate School of Journalism at the University of Western Ontario and has taught part-time in the Corporate Communications Program at Seneca College, a graduate level PR program.

In 2010, Mark was appointed as a member of the Canadian Public Relations Society College of Fellows. The College of Fellows was established in 1998 to recognize those CPRS members who are proven leaders in public relations and communications and who have made exceptional contributions to the profession and their communities.

Mark had previously served as President of the Canadian Public Relations Society Toronto.

Media Meltdown: How to Generate News Coverage in Both Traditional and Online Media

This media relations presentation supports Mark's recent book and can be tailored to 60 minutes or 30 minutes with the possibility of expanding the presentation to on-camera media training.