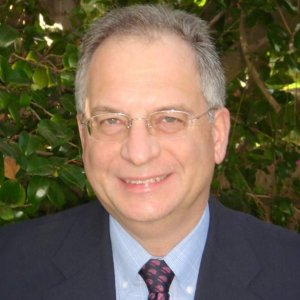 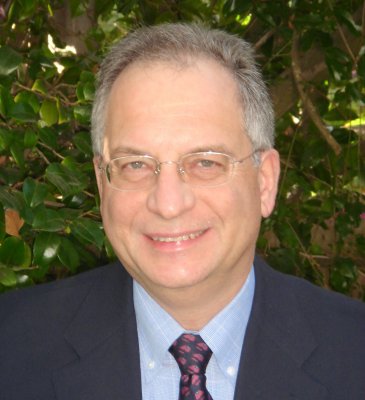 Mark Litwak is an entertainment attorney based in Beverly Hills, California. His practice includes work in the areas of copyright, trademark, contract, multimedia law, intellectual property, and book publishing. As a Producer’s Representative, he assists filmmakers in arranging financing, marketing and distribution of their films. His filmmaker clients have had award winning films in Cannes, Toronto, Telluride and other festivals. He also serves as an Expert Witness

He has contributed articles for The Los Angeles Times, The Business of Film, The Hollywood Reporter, Moviemaker and The Independent. He is the creator of the popular CD-ROM program Movie Magic Contracts.

He has an AV Peer Review Rating from Martindale-Hubbell and has been named a Southern California Super Lawyer by Law & Politics magazine in 2006 and 2007.

A frequent speaker, he has presented seminars across the United States, and in England, Australia, South Africa and Canada including presentations for the American Film Institute, Columbia University, N.Y.U, U.S.C, the University of British Columbia and the Royal College of Art in London.

Litwak has been interviewed on more than 100 television and radio shows including ABC News, "The Larry King Show," National Public Radio's "All Things Considered," and CNN. He has been the subject of articles in California Law Business, Australian Lawyer and L.A. Weekly. He is the creator of the Magellan 4 Star site, Entertainment Law Resources, at www.marklitwak.com.

Litwak was featured in a 2006 article in Southern California Super Lawyers magazine. You can read the article by clicking THIS LINK.

This comprehensive seminar explores how independent films are financed and distributed. Topics include financing via pre sales, debt and limited partnerships, negotiating tactics, typical contract terms, cross collaterization and creative accounting. Particular attention is paid to how producers and filmmakers can protect themselves by watering down warranties, getting added to the E & O policy, adding performance, termination and arbitration provisions, using lab access letter to retain possession of the negative, and a schedule a minimums. The seminar includes a handout with a distribution contract, articles, a self defense checklist and other materials. Other topics include criteria for selecting a distributor; what is negotiable and what is not; compliance with state and federal laws when seeking investors; retaining an attorney or producer's rep; confirming arbitration awards in Superior Court; and, enforcing judgments.