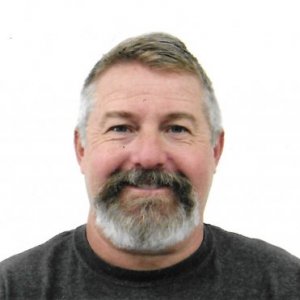 
Specializing in Native American identity and citizenship, wars of independence, and the economic history of the American midwest

Dr. Mark Miller is the department chair and professor of history at Southern Utah University. His research and teaching specialties include United States History, American West, Borderlands, Indigenous Culture and History, World Civilization, and Latin America. He has published articles and books on modern American Indian History, most recently Forgotten Tribes (2006) and Claiming Tribal Identity (2013). He has published articles on race and ethnicity, on indigenous identity and politics in several journals.

Dr. Miller has been quoted in The Wall Street Journal, The Washington Post, and other publications on issues of tribal recognition. In the past several years his research on the United Houma Nation and other Louisiana tribes was noted in the AP Business Insider, AP The Big Story, and the Shreveport Times. Most recently his work was quoted in, "Meet the Native American Rachel Dolezal," in The Daily Beast:

Dr. Miller has a bachelor’s degree from Texas A&M University, and masters and a doctorate from the University of Arizona. 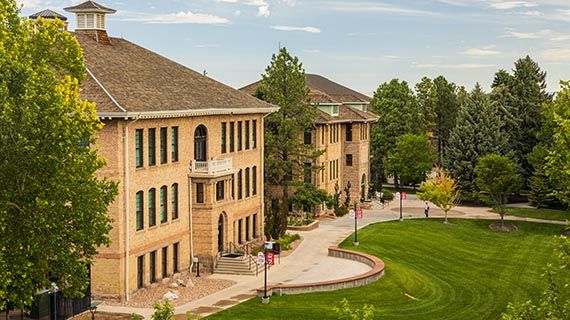 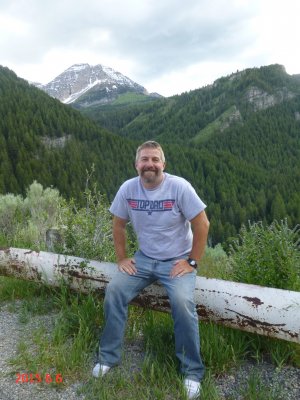 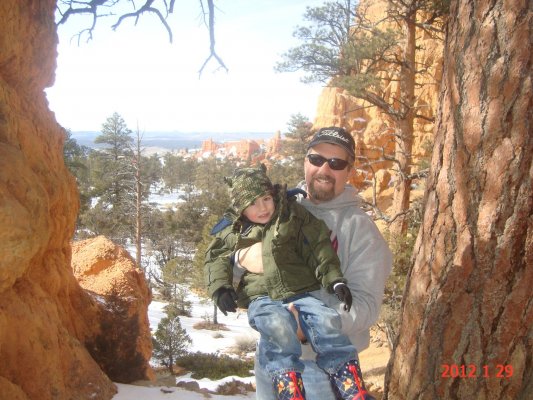 Professor of the Year Award (professional)

Distinguished Educator of the Year (professional)

College of Humanities and Social Sciences at Southern Utah University

Pushed to the edge, tribe members in coastal Louisiana wonder where to go after Ida

In 1994, the Bureau of Indian Affairs rejected the tribe's petition because it did not meet the federal criteria needed to earn the formal status. The United Houma Nation failed to prove that it was a unified community, that it had a modern political body or that it had descended from a tribe named Houma, the bureau said at the time. "The government's position was basically, in a nutshell, that you are Indigenous, but you can't prove what tribe you came from," said Mark Miller, a history professor at Southern Utah University history and author of the book Forgotten Tribes. As early as 1682, French writings place the tribe on the Mississippi River, just north of present-day Baton Rouge, according to Miller. In the late 1700s through the 1800s, European and American settlements eventually drove the Houma south to settle in the coastal region.

Tribes were displaced, and slavery was brought here. So how should Utahns view Mormon Pioneer Day?

As Utahns prepare to celebrate Pioneer Day — some with reverent songs and a costumed parade, others with irreverent (“pie and beer day”) and rowdy escapades — it may be time to rethink what exactly the holiday means to the whole Beehive State. And what history is worth remembering. In his approach to the state holiday, Mark Miller, who teaches history and Native American identity and citizenship at Southern Utah University, describes for his students the “travails and religious persecution that Latter-day Saints faced as they fled from the East,” he says. “I don’t emphasize race relations when talking about the first Mormon pioneer company entering the valley that day.”

SUU History day; a faith-promoting founding and a symbol of community spirit

“The festival is an important part of outside perceptions of SUU and Cedar City in general,” SUU history professor Mark Miller said. “It brings in a lot of talent and outside energy to the campus, especially when students come for competitions and people come to stay during the summer to attend the plays.”

What Makes Someone Native American? One tribe’s long struggle for full recognition

Many powerful western tribes have “a perception that the Lumbee are really a mixed-race, mainly African group,” says Mark Miller, a history professor at Southern Utah University who has written extensively about tribal identity. That “original sin,” he says, is a major cause of the Lumbees’ political problems.

In 2013, Mark Edwin Miller’s book Claiming Tribal Identity: The Five Tribes and the Politics of Federal Acknowledgment described an alleged confrontation between Smith and Cherokee scholars Patti Jo King and Richard Allen that occurred midway through her career. According to Miller, Smith agreed to stop claiming Cherokee descent after they “confronted her” in a private meeting. Judging from the long list of bios in the 2010s in which she is referred to as “Cherokee” or “aboriginal,” Smith did not respect King and Allen’s wishes.At a conference in 2011, for example, Smith was introduced as “an anti-violence activist from the Cherokee nation” and speaks using the collective pronoun “we” when referring to indigenous people:

Miller argues the Houma case revealed flaws in the tribal recognition process. He said the BIA relied too much on written records, of which none exist for the Houma. The group’s isolation in Southern swamps also hurt its chances.

The road to federal recognition for any tribe is steep and uncertain. The Bureau of Indian Affairs has a Federal Office of Acknowledgement that requires tribes to prove, with reams of exacting documents and genealogies, that they have been in continuous existence from the time of first contact with European settlers. That's 400 years for Virginia Indians. "The procedures put in place were so stringent, they were designed to limit the groups that could come in," said Mark E. Miller, a historian who has written books about forgotten eastern tribes. So a process that was designed to take two years for the 300-some tribes that have applied instead generally takes 20, according to the Government Accountability Office.

California has more than 70 federally unrecognized tribes—more than twice any other state's—said Mark Miller, a Southern Utah University professor who studies unrecognized Indians. He said there was little dispute that most are genuine. Historically, the federal government has recognized tribes that signed treaties since the late 1700s, Mr. Miller said. In 1851, the Winnemem and many other California tribes signed treaties that Congress never ratified. Some later got recognition; many didn't.

Who counts as an American Indian? Which groups qualify as Indian tribes? These questions have become increasingly complex in the past several decades, and federal legislation and the rise of tribal-owned casinos have raised the stakes in the ongoing debate. In this revealing study, historian Mark Edwin Miller describes how and why dozens of previously unrecognized tribal groups in the southeastern states have sought, and sometimes won, recognition, often to the dismay of the Five Tribes—the Cherokees, Chickasaws, Choctaws, Creeks, and Seminoles.

The Federal Acknowledgment Process (FAP) is one of the most important and contentious issues facing Native Americans today. A complicated system of criteria and procedures, the FAP is utilized by federal officials to determine whether a Native community qualifies for federal recognition by the United States government. In Forgotten Tribes, Mark Edwin Miller offers a balanced and detailed look at the origins, procedures, and assumptions governing the FAP. His work examines the FAP through the prism of four previously unrecognized tribal communities and their battles to gain indigenous rights under federal law. Based on a wealth of interviews and original research, Forgotten Tribes features the first in-depth history and overview of the FAP and sheds light on this controversial Native identification policy involving state power over Native peoples and tribal sovereignty.

My interest in Utah and Mormonism grew out of my graduate training. I received my PhD in history from the University of Arizona, where I conducted research and published an article on Latter-day Saint colonization and antipolygamy prosecution in territorial Arizona in the Journal of Mormon History.

The Timbisha Shoshone and the National Park Idea: Building Toward Accommodation and Acknowledgment at Death Valley National Park, 1933-2000.

The Journal of the Southwest

In the early 1970s, tourists flocked to the lavish Furnace Creek Inn in the heart of Death Valley National Monument. With its swimming pools, palm-shaded gardens, and fine dining, the hotel seemed every bit the American version of an Arabian oasis. At the resort, visitors could enjoy the austere desert beauty of Death Valley without experiencing true discomfort or unpleasant encounters with the unforgiving landscape. Patrons of the inn, located near the monument headquarters at Furnace Creek, California, commanded a sweeping view of the snowcapped Panamint Range and white salt flats of the valley floor, a scene framing gray and beige uplands to the west.

This survey examines the political, social, cultural, economic, religious, scientific, and intellectual influences on the development of Asia, Africa, the Americas, and Europe from 1500 to the present. The emphasis is global, comparative, and multicultural.

A political, social and economic survey of the period, emphasizing the forces for American Independence, the development of the Constitution, the emergence of Jacksonian democracy, the causes and aftermath of the Civil War.

The emergence of modern corporate enterprise and the growth of the U.S. as a world power and the growing impulse to domestic reform in the 20th century.

This course surveys the history of Latin America from the pre-Columbian era to the present. Topics covered include: Aztec and other indigenous empires, Spanish and Portuguese imperialism, slavery, Catholicism, Wars of Independence, nation-building, economic development, Liberal reforms, industrialization, Mexican and other revolutions, the World Wars, postwar modernization, and Neo-Liberalism.

HIST 3810 History of the American West