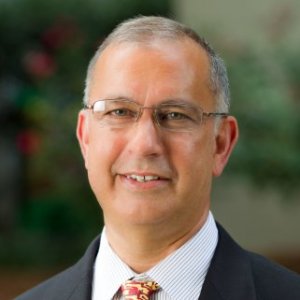 
Rabil is an experienced advocate for the wrongfully convicted whose work led to the release and exoneration of Darryl Hunt.

Mark Rabil is a social justice leader who has dedicated his legal career to the wrongfully convicted. He most notably represented Darryl Hunt for twenty years until he was exonerated for the rape and murder of Deborah Sykes in 2004. Rabil’s efforts eventually led to the arrest of the true killer and, in doing so, exposed significant flaws in the prosecution and investigation of the crime. After Hunt’s release and exoneration, Rabil became an assistant capital defender in North Carolina, where he spent ten years representing individuals charged with first-degree murder facing the death penalty. In addition to his role as professor of law, Rabil is the director of the Wake Forest Innocence and Justice Clinic, a position that allows him to involve law students in wrongful conviction and death penalty cases at the trial level. 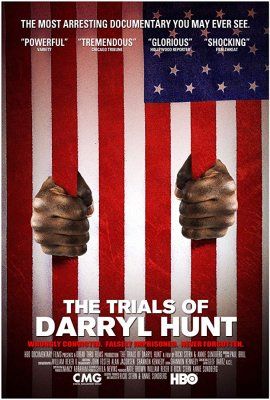 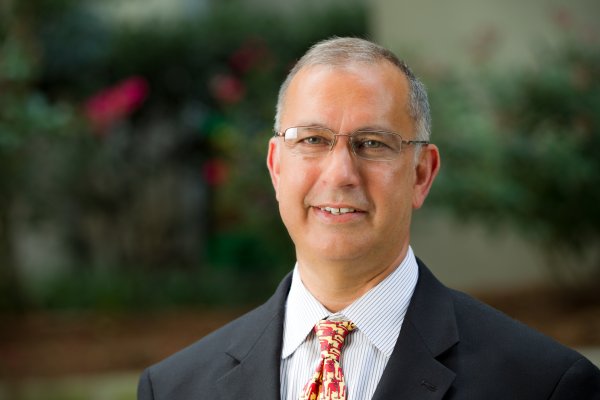 The 4th Circuit has tentatively scheduled oral arguments in Hayes’ case to happen between Dec. 11 and Dec. 13, according to online court records. The appeals court is located in Richmond, Va.

"Anytime a prosecutor has a case that's this old, it's much more difficult than a usual case," Rabil said. "That's always going to be a factor — the district attorney must consider the evidence that is available to him, both physical evidence and the availability of witnesses. And on the physical evidence, the reliability of that evidence."

“We need to change the whole view of the world in the U.S. that [says] we need to be locking people up,” said Wake Forest University School of Law professor Mark Rabil. “You might think that we don’t have slavery in this country anymore … but if you look at the 13th Amendment, slavery was never really abolished.”

In a motion filed last year, Hayes’ attorney, Mark Rabil, the director of the Innocence and Justice Clinic at Wake Forest University School of Law, alleges that Forsyth County prosecutors failed to turn over favorable evidence in the case, including eyewitnesses who pointed to other suspects, information about a third shooting victim who survived and additional shell casings that were reportedly found at the crime scene.