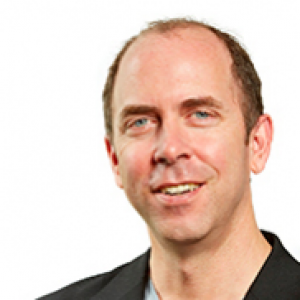 His expertise is in conflicts over ownership and sources of water – particularly in war zones. 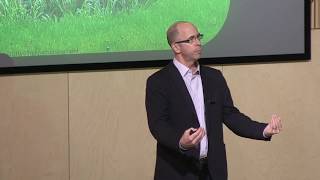 Mark Zeitoun is Professor of Water Security in the School of International Development at UEA. His expertise is in conflicts over ownership and sources of water – particularly in war zones. He investigates transboundary water disputes and cooperation (with a recent book on resolving water conflict in the Middle East – along the rivers Jordan and the Nile). He also explores the impact of war on water – and has worked with the International Committee of the Red Cross in Gaza, Basra and Syria to examine this issue in modern war zones. A further area of his interest is in the link between water and public health, including antimicrobial resistance.

Mark’s research follows a professional career in water policy, management and negotiations. He has worked as a humanitarian-aid water engineer in conflict and post-conflict zones, including in Chad, Congo-Brazzaville, Lebanon, Iraq and the West Bank and Gaza. He consults regularly on water negotiations, policy and governance for a variety of organisations. He is author of Power and Water in the Middle East: The Hidden Politics of the Palestinian-Israeli Water Conflict. Mark is originally from Ottawa and is a Member of the Canadian Water Resources Association, a Board member of the International Water Resources Association and a member of the GEF-Science/UNESCO Groundwater Working Group.

Impacts of War on Water

Two areas farmed by Israelis for more than 50 years have recently been returned to neighbouring Jordan. The first, al Ghamr (known in Israel as Zofar), is located south of the Dead Sea in the Naqab/Negev desert. The second, al Baqura (Naharayim) is found at the fertile point where a major tributary joins the Jordan River.

More than 200 academics voice concerns about government attempts to forge partnerships between British and Egyptian universities, despite Cairo’s crackdown on dissent.

Water: an issue of national security and foreign policy

This week, we shine the spotlight on the water crisis in the region. The shortages are a result of many factors, including rising temperatures, damaged infrastructure and even mismanagement. To help us take a deeper look at the issue, we are joined by Mark Zeitoun, Professor of Water Security and Policy at the University of East Anglia.

Boosting Desalination with the Sun

Mark Zeitoun, a professor of water security and policy at the University of East Anglia, warns, however, against overestimating water’s ability to provide a quick fix for violence-plagued regions. While headlines tend to state that drought leads to conflict, he points out that water scarcity and other environmental issues are generally subordinate to political tensions and asymmetries in power and privilege. “Yes, water is definitely a part of conflict in Kenya as elsewhere,” he says. “But digging a few wells and getting water everywhere won’t resolve anything—except to stop a few people from dying, which of course is a good enough reason to do it.”

Ecologist Special Report: The battle for the ‘mother of rivers'

"Typically what's usually done in these projects is an economic impact assessment, where they weigh up the benefit but not the costs," believes Mark Zeitoun, professor of water policy and security, at the University of East Anglia in England.

Gaza has often been invaded for its water. Every army leaving or entering the Sinai desert, whether Babylonians, Alexander the Great, the Ottomans, or the British, has sought relief there. But today the water of Gaza highlights a toxic situation that is spiralling out of control.