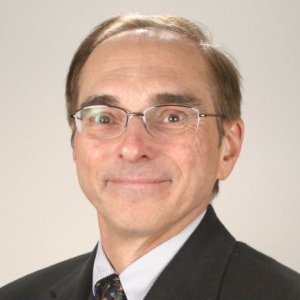 Mark Ippolito is a senior lecturer in operations management at the IU Kelley School of Business in Indianapolis.

After graduating with his bachelor’s degree in chemical engineering from the New Jersey Institute of Technology, Ippolito spent several years serving with the U.S. Air Force (from 1970-1973). He later began his career in operations as a plant superintendent with Sherwin-Williams in Newark, New Jersey, while also receiving his MBA from Seton Hall University. A promotion led Ippolito to Cleveland, where he managed production planning for Sherwin-Williams plants across the country. He moved to Indianapolis in the early 1980s when he accepted a job at RCA.

Ippolito is a member of the local chapter of APICS, a professional association for supply chain and operations management. He served as the organization’s president from 1986-1987.