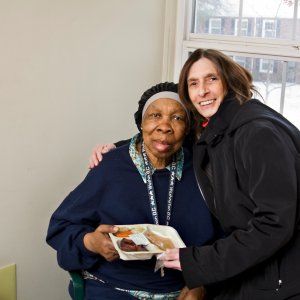 
Enid Borden, President and CEO of Meals On Wheels Association of America 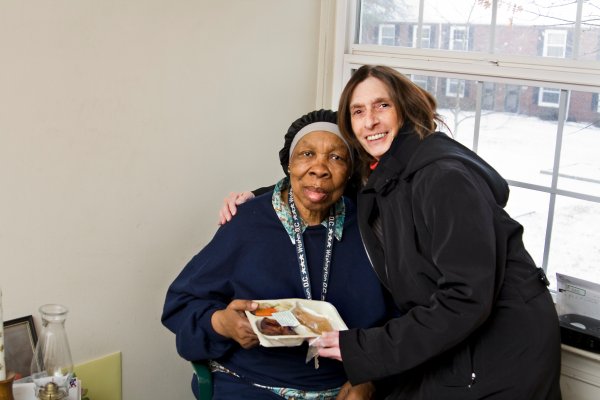 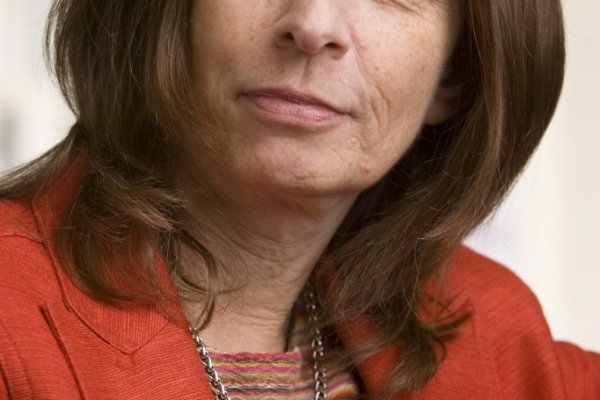 Enid Borden is the President and CEO of MOWAA. She has held this position for almost 20 years. In this capacity, she has visited hundreds of MOW programs around the U.S. and delivered hundreds of meals. But most important, she has delivered on a promise she made when she took the helm of the organization—to work tirelessly on behalf of America's hungry seniors.

Prior to coming to MOWAA, Ms. Borden held several public affairs and policy positions in the public sector, including Deputy Commissioner for Policy and External Affairs at the Social Security Administration and Director of Public Affairs of the then-Office of Human Development Services within the U. S. Department of Health and Human Services. She also has been a successful small business owner.

Ms. Borden currently serves as an Advisory Board Member of Sesame Street Food Insecurity Advisory Committee, on the American Society of Association Executive’s (ASAE) Key Philanthropic Organizations Committee, which she chaired from in 2008 and 2009, and on the Board of Directors of the Visiting Nurse Associations of America. She has also been a member of the CEO Advisory Committee of ASAE, a member of the Nonprofit Advisory Board, and a Member of the Board of Trustees of Alfred University. Additionally, Ms. Borden has served on the faculty in the School of Graduate and Continuing Studies at Goucher College in Baltimore. Ms. Borden’s work has earned her recognition in Who’s Who in the Media and Communications.