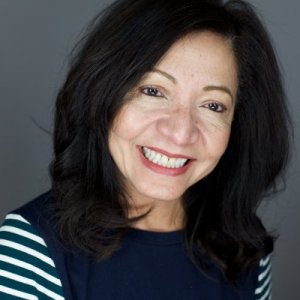 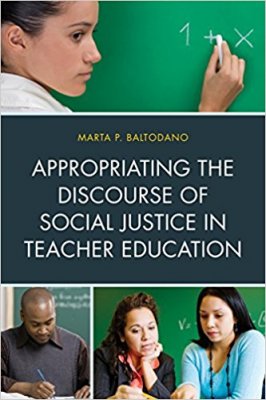 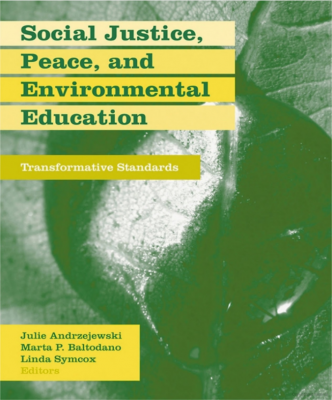 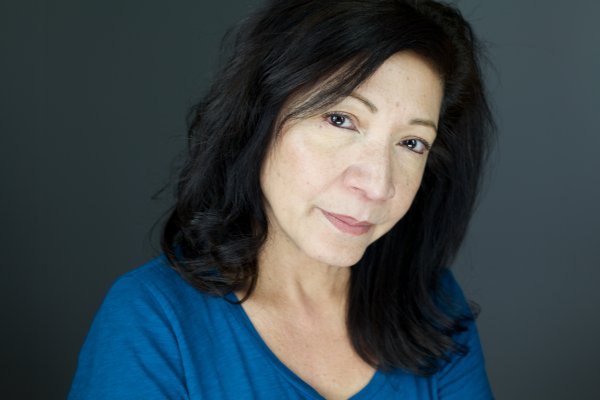 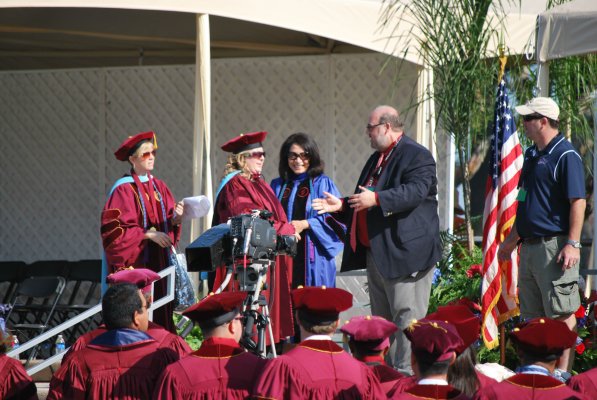 Marta P. Baltodano is a Professor in the Department of Urban Education at Loyola Marymount University. Her research focuses on neoliberalism, teachers' beliefs on social justice, and interracial conflicts in Los Angeles. Her teaching includes issues of critical educational theory, globalization, social justice, and qualitative research. Baltodano is the Past-president of the Council of Anthropology and Education (CAE) of the American Anthropological Association (AAA), and she has served CAE in different capacities, among them: Chair of the committee on Anthropological Studies of Schools and Culture, Contributing Editor of CAE for Anthropology News, and Co-Chair of CAE's Mission Committee. Baltodano is one of the founding members of the California Consortium for Critical Educators (CCCE), the founder of AERA's SIG Critical Educators for Social Justice (CESJ), and the 2008-2009 Program Co-Chair of AERA's Division G (Social Context of Education). Baltodano co-edited the book "The Critical Pedagogy Reader" (Darder, Baltodano & Torres, 2002, 2008, 2017, Routledge), the compendium "Social Justice, Peace and Environmental Education Standards" (Andrzejewski, Baltodano, & Symcox, 2009, Routledge), and is the author of the book (2015) "The Appropriation of Social Justice in Education" (Rowman & Littlefield). Baltodano has published several articles in peer-refereed journals and is currently writing a book about the corporatization of higher education.

Neoliberalism and the demise of public education: the corporatization of schools of education

Neoliberalism has brought fundamental changes to the way schools of education prepare professional educators; among them is the pressure for schools of education to produce fast-track teacher preparation programs that bypass traditional requirements. Due to the privatization of public education, a new market has emerged to train educators and administrators for charter schools. The No Child Left Behind Act has made the old multipurpose PhD in education obsolete and has led to fast-track EdDs to train school administrators to raise test scores. In this era of corporate schooling, colleges of education are competing with online and for-profit colleges to increase student enrollment. Academic capitalism has entered into the classroom and it has redefined the academic premises upon which the entire higher education system was instituted. This article asks, what are the implications of this new educational arrangement for the purpose of education and the development of a critically informed mass of democratic citizens? This article proposes a critical dialog among educators, parents, labor groups, and grassroots organizations and an action plan to stop the dismantling of public education.

The power brokers of neoliberalism: Philanthrocapitalists and public education

Since the 1970s business groups have staged the control of education, first in the form of partnerships with schools and universities to support science, math, and technology, and more recently in the form of venture philanthropy. This article examines how these business groups, including the ‘‘billionaire boys club’’ and their mega foundations, have become the power brokers of neoliberalism and have gained influential control over educational policies and other cultural spaces in the United States. Using the strategies of institutional capitalism, these venture philanthropies are using public money to lobby legislators and school districts to enact school choice friendly legislation, expand the proliferation of charter schools, and negatively shape social perceptions about public education.

The Future of Teacher Education and the Politics of Resistance

The authors argue that teacher education reform is becoming increasingly aligned to the imperatives of the capitalist marketplace. They describe current initiatives in California that attempt to reclaim schools and teacher education as sites for democratic socialist struggle.