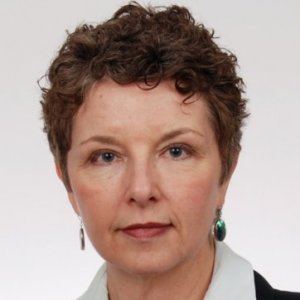 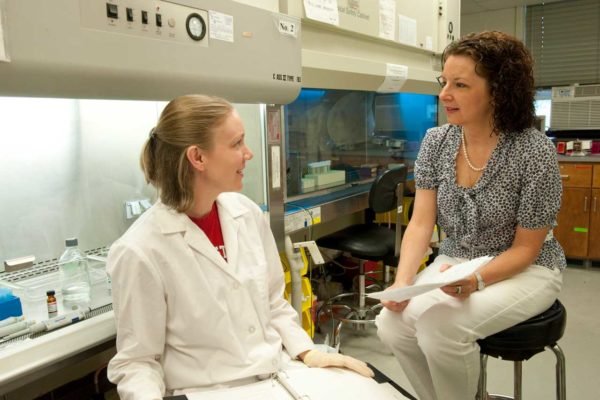 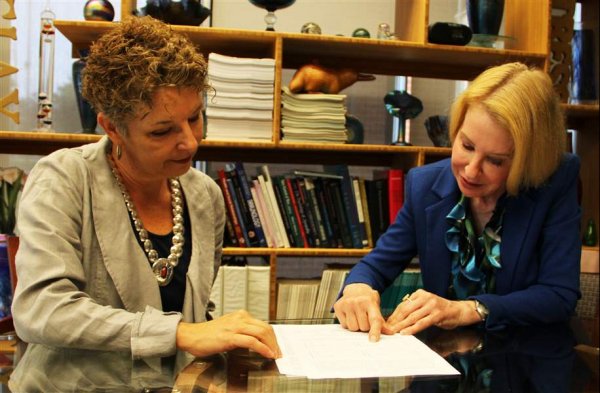 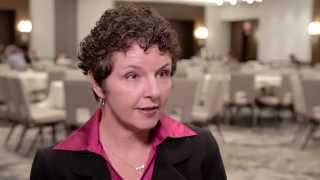 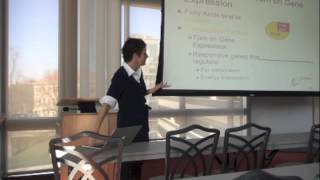 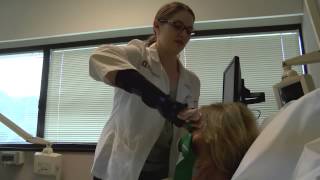 Martha Belury earned both her degrees at the University of Texas, Austin. She received her bachelor’s degree in Dietetics and her doctoral degree in the Department of Biological Sciences. She has been at The Ohio State University since 2002 as a professor in the Department of Human Sciences. Her research interests include the following: 1) Modulation of insulin action under conditions of hepatic insulin resistance such as during type 2 diabetes, obesity, and metabolic syndrome; 2) Fatty acid modulation of gene expression and signal transduction to modulate metabolism in the liver, and; 3) dietary fatty acids and other dietary bioactive components.

Which diet plan is best for you? Here are the pros and cons of 4 popular options

Oils: These fall into two categories: heart-friendly and heart-not-so-friendly. The best oils — including canola, safflower, peanut, olive and mixed vegetable oils — are packed with polyunsaturated or monounsaturated fats that, according to the American Heart Assn., can help lower cholesterol and prevent heart disease. Polyunsaturated fats also seem to ward off diabetes by increasing sensitivity to insulin, said Martha Belury , professor of human nutrition at Ohio State University. “There’s definitely a place for healthy oils in a good diet,” she said Belury recommends avoiding cooking with tropical oils such as palm oil and coconut oil — these have more saturated fat, which in large amounts can lead to clogged arteries. And one more thing: Belury and other nutrition experts recommend that we increase our intake of oils rich in omega-3 fatty acids, which help protect the brain as well as the heart. Good sources are fatty, cold-water fish as well as nuts and seeds...

Is your metabolism really the master of your weight? Expert tips to get your system running smoothly

Stress less. A study at Ohio State University found that women who reported one or more stressful events the day before—such as getting a traffic ticket or disagreeing with the boss—had a slower metabolic rate than those who didn’t, burning an average of 104 fewer calories after eating the same meal. That could translate into an 11-pound weight gain over a year, says study co-author Martha Belury. Steer clear of large meals if you’re tense, she advises, and seek out stress management techniques that can take the pressure o in the long run...

Olive oil 'may not be best' for heart health - but should you use THIS instead?

The study by The Ohio State University looked at the health effects of the two fatty acid as well as long-chain omega-3 fatty acids found in fatty fish including salmon and tuna. It found inflammation decreased as blood levels of all these fatty acids rose.But higher levels of oleic acid or long-chain omega-3s did not appear to have any relationship to body composition or signs of decreased diabetes risk despite longstanding recommendations that people eat more of these “healthy” fats. Professor of human nutrition Martha Belury said: “It really kind of popped out and surprised us.”

Study: Managing stress is key to getting the most out of a healthy diet

After women ate the meal with saturated fat, blood tests showed their inflammation levels were higher. After healthier meals they were lower. Then, researchers added stress into the equation. “To our surprise, if women had a stressor the day before their meal, the type of fat didn’t matter,” Dr. Martha Belury explained. In fact, healthier types of fat had no benefit for women who were stressed. Their inflammation markers remained elevated.

Senior author Martha Belury, professor of human nutrition at Ohio, says their findings support the idea that eating small meals throughout the day can help lose weight, although that may not be practical for everyone. However, she also notes: "But you definitely don't want to skip meals to save calories because it sets your body up for larger fluctuations in insulin and glucose and could be setting you up for more fat gain instead of fat loss." She says by the end of the experiment, the intervention mice were basically bingeing and fasting. "People don't necessarily do that over a 24-hour period, but some people do eat just one large meal a day," she notes...

Dr. Belury and her lab are interested in the study of whole body energy metabolism as regulated by interactions between adipose and muscle tissues. Canonical mechanisms of energy metabolism involve insulin-dependent and –independent pathways in each of these tissues. In addition, adipose secretes adipokines that regulate metabolism and inflammation in non-adipose tissues. We seek to understand how the availability or lack of availability of energy substrates and bioactive compounds (e.g., adipokines and dietary components) modulate metabolism and tissue function of adipose and muscle. Energy deprivation induces atrophy of muscle and adipose using some overlapping mechanisms including altered metabolism, inflammation, proteolysis and cell death-associated signals. Our work with muscle involves identifying the steps of atrophy related to insulin-resistance, proteolysis and cell death.

“We know that a less-healthy meal is going to have adverse effects on markers of inflammation, but we wanted to look at this meal type with different types of fat,” said researcher Martha Belury, co-author of the study and a professor of human nutrition...

Time to rethink your vegetable oil?

This finding could have obvious implications in preventing heart disease and diabetes, but also could be important for older adults because higher lean body mass can contribute to a longer life with more independence, said Ohio State’s Martha Belury, a professor of human nutrition who led the research. But there’s a catch. Low-cost cooking oils rich in linoleic acid have been disappearing from grocery shelves, fueled by industry’s push for plants that have been modified to produce oils higher in oleic acid...

In study, skipping meals is linked to abdominal weight gain

“This does support the notion that small meals throughout the day can be helpful for weight loss, though that may not be practical for many people,” said Martha Belury, professor of human nutrition at The Ohio State University and senior author of the study. “But you definitely don’t want to skip meals to save calories because it sets your body up for larger fluctuations in insulin and glucose and could be setting you up for more fat gain instead of fat loss.”...

Kiecolt-Glaser announced the new findings with co-author Martha Belury, professor of human nutrition at Ohio State, on Monday (10/20) during the New Horizons in Science briefings at ScienceWriters2014, an annual conference hosted this year by Ohio State...

“We suspected that the saturated fat would have a worse impact on metabolism in women, but in our findings, both high-fat meals consistently showed the same results in terms of how stressors could affect their energy expenditure,” said Martha Belury, professor of human nutrition at Ohio State and a co-author of the study...