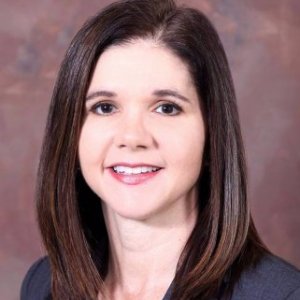 Covering SCOTUS? Our experts are ready to help with your stories 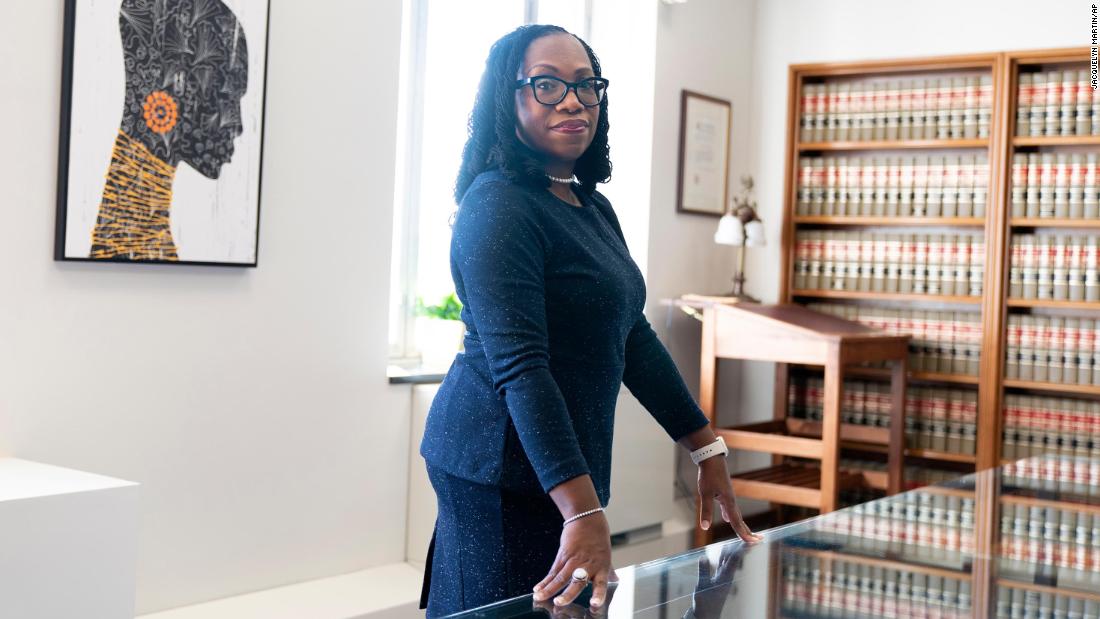 Ketanji Brown Jackson could be the first Black woman to sit on the Supreme Court. Augusta University experts can answer your questions 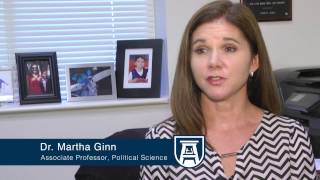 The 15-year-old student accused of fatally shooting his classmates at Michigan’s Oxford High School in November is inching toward a trial to determine his guilt on 24 felony charges. One of them — committing an act of terrorism — has rarely been applied in the context of mass shootings, so the move has reignited a debate over whether such violence should be treated as terrorism in the eyes of the law. Martha Ginn, a political science professor at Augusta University said that consistently framing such crimes as terrorist acts would mean more tips would get forwarded to the FBI and fusion centers, enabling authorities to forestall more attacks. “We need to accept the fact that a mass shooting can be an act of terror so that we can figure how to prevent them from happening,” Ginn said.