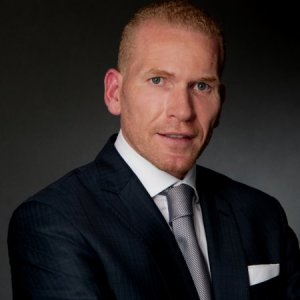 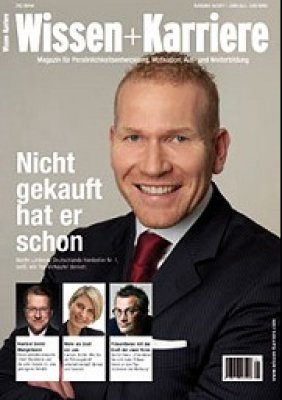 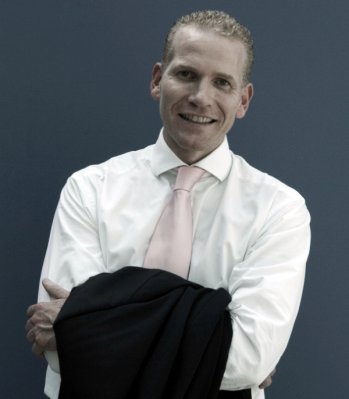 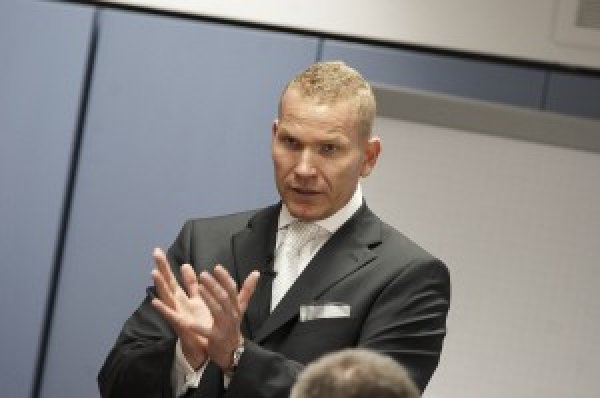 Martin Limbeck is the hardselling expert in the German speaking market. He has been thrilling and training staff members of the segments management and sales with his insider-knowledge and his practical strategies for over 20 years. His bestseller "THE NEW HARDSELLING ® – Selling means Selling" set off a revolution in the German sales organisations. As Limbeck relentlessly clarifies what counts in the sales business:

■ The right attitude – Customers only buy from winners!
■ Consequent closing orientation instead of soft lines and soft selling!
■ A NO means "Another impulse is necessary!"
■ Acquisition, acquisition, acquisition – and that every day!
■ Whoever only wants to consult his customers forces them to buy from somebody else!

The successful coach, who was a Key Account Manager and top executive after his studies, is the head of Martin Limbeck Trainings Team and a member of CLUB 55, the German Speakers Association as well as the top trainer team SALES MASTERs . As a speaker, trainer, bestseller author and coach he thrills thousands of people every year. Whatever is important in the sales business – Martin Limbeck brings it to a point.

Martin Limbeck has been elected "Trainer of the Year" by the magazine "Magazin TRAiNiNG" in the year 2008.

Martin Limbeck also received the Conga-Award 2009 and 2010 in the category Trainer and Speaker of the Vereinigung Deutscher Veranstaltungsorganisatoren e.V. In 2011 he received the CSP from the Nation Speakers Association in Anaheim (California).

His training concept "THE NEW HARDSELLING® – Selling means selling" also received a special acknowledgement. In the year 2006 it was awarded with the International German Training Award in bronze in the category "Distribution and Sales" and in 2008 for the best marketing and sustainability with the 5-Year-Award.