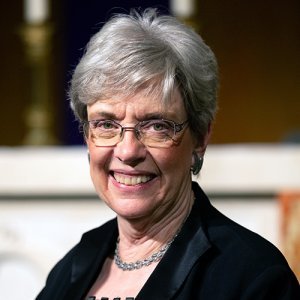 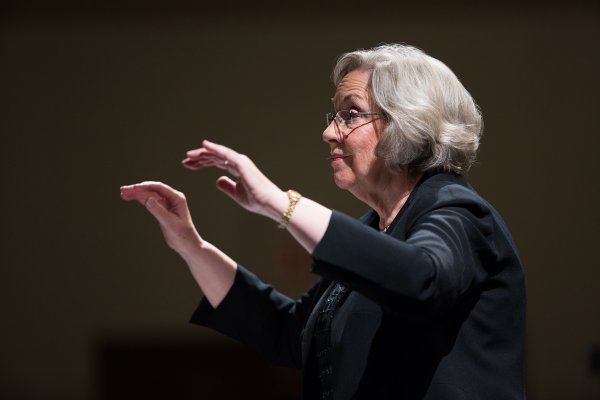 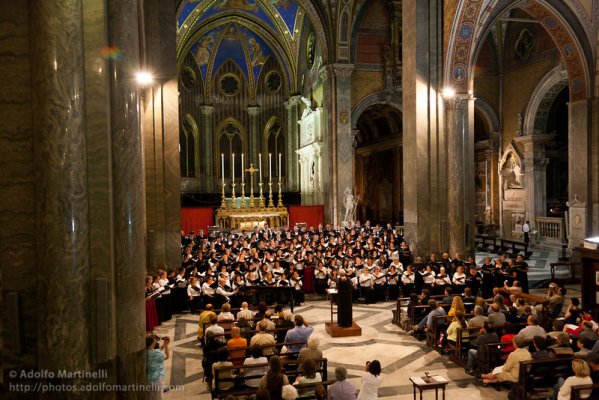 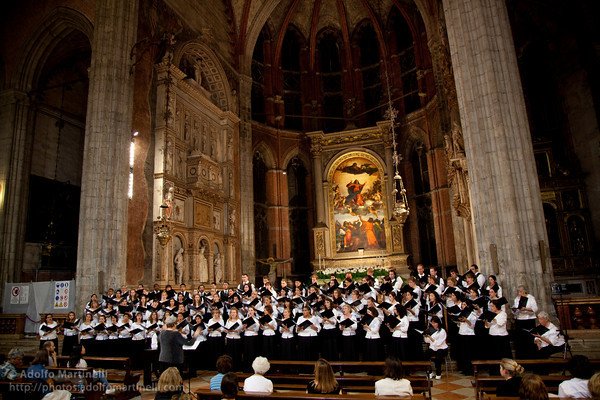 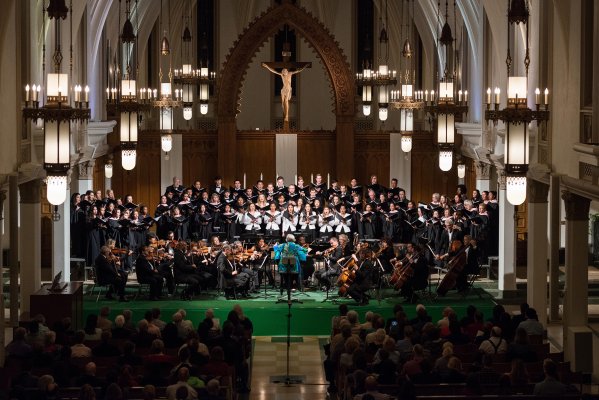 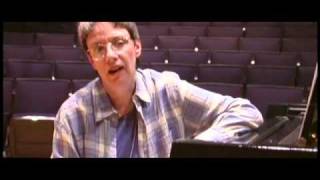 Mary Breden is Director of Choral Activities at Loyola Marymount University in Los Angeles. A member of the music faculty at LMU since 1992, Breden has also taught in both the choral and music education programs at San Jose State University and The University of Texas at Austin.

At Loyola Marymount, Breden served as department chair from 1994-2014. As supervisor of the Choral Conducting Concentration, she has taught such courses as Choral Conducting and Choral Methods. Under her leadership the LMU Concert Choir, Women's Chorus, and Consort Singers have appeared in a variety of venues throughout California, as well as New York City, Boston, Portland, Seattle, Tucson and Phoenix. The ensembles have also appeared at ACDA Western Division Conventions, toured with Michael Crawford and appeared with him on his PBS special Michael Crawford... Music of the Night. Internationally, Breden has conducted the LMU Choruses in concerts throughout Italy, Germany, Austria, and France, and she has appeared as a guest conductor in Brussels, Belgium.

Active as a choral clinician, adjudicator and guest conductor, Breden is a Past President of the Western Division of the American Choral Directors Association. She has volunteered on the Education and Community Outreach Committee for the Los Angeles Master Chorale and is a member of the Southern California Vocal Association, the National Collegiate Choral Organization, and the International Federation of Choral Music. She has articles and choral reviews published in The Choral Journal, professional publication of the American Choral Directors Association.

Mary Breden received her M.M. and D.M.A. degrees in Choral Music from Arizona State University where she studied conducting with Douglas McEwen. Her undergraduate studies began at the Munich, Germany campus of the University of Maryland, with private piano studies in Munich and in Wiesbaden at the Wiesbadener Konservatorium. She completed the B.A. and B.M. degrees in piano performance at Mount St. Mary's College in Los Angeles where she studied conducting with Paul Salamunovich, and was, for several years, his accompanist with the choruses at Mount St. Mary's, Loyola University, and Loyola Marymount University.