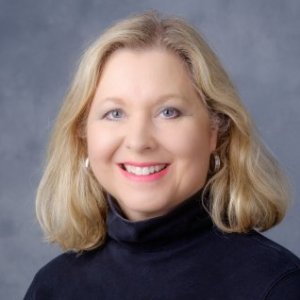 Mary Dalton is a Professor of Communication at Wake Forest University. She is the author of Teacher TV: Sixty Years of Teachers on Television and The Hollywood Curriculum: Teachers in the Movies. Dalton has also tracked the history of the situation comedy in her edited volume The Sitcom Reader: America Viewed and Skewed. She has written and directed nine documentaries, including Martha in Lattimore about the life of Martha Mason, who lived in an iron lung for most of her life, and most recently Living in the Overlap, a love story that advocates for marriage equality.

Teachers in Movies and Television 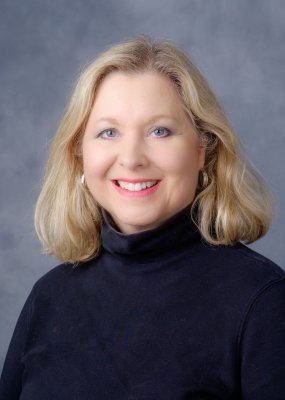 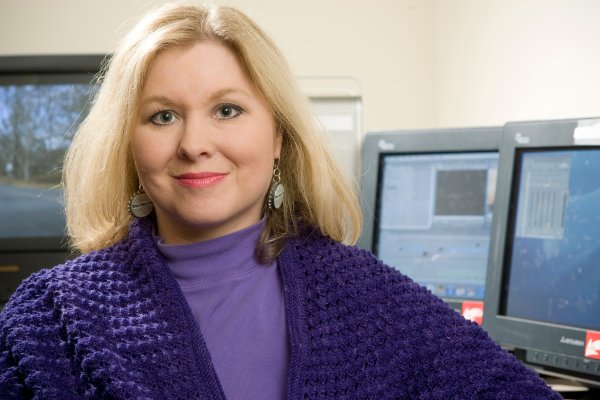 Wake Forest professors make their predictions but don't plan to watch the show. "One of the reasons I don't watch the Oscars every year is that sometimes I'm so passionate about a particular film that I just can't stand that it might lose, and a lot of times the films that I think are the very best are not the ones that the Academy choses," said Mary Dalton, Wake Forest University...

Jim Dodson, behind the scenes with Mary Dalton, India Arie, and The Sharing Project

Film scholar Mary Dalton takes us Behind the Scenes at Out at the Movies Series, Winston-Salem and the Triad's LGBT Film Series. Their celebrating their tenth anniversary and Mary’s saved you an aisle seat...

Wake Forest professor talks about her friendship with Martha Mason

After graduation from Wake Forest, Mason came home to Lattimore but she stayed connected to the community, Mary M. Dalton said. Dalton, who began a friendship with Mason in 2000, was the guest speaker for the Rotary meeting...

Revising the Hollywood curriculum Journal of Curriculum and Pedagogy

I started writing about teachers, students, and schools in movies over ten years ago and have considered scores of films dating back to the 1930s. My research includes films of diverse genres—starting with dramas and comedies, and including thrillers and musicals and hybrid forms—and makes a case for a genre of motion pictures devoted solely to educators, “good teacher movies,” while also exploring other films that depict bad teachers, gay teachers, administrators, and schools as a general setting...

Media studies and emancipatory praxis: An autoethnographic essay on critical pedagogy Journal of Film and Video

The Hollywood Curriculum: who is the 'good' teacher? Curriculum Studies

In this article 26 motion pictures (distributed widely in the USA over the past 60 years) are analysed to construct a theory of curriculum in the movies. Hollywood's ‘ideal’ teachers are defined as those who share a set of character traits found consistently in these films, traits that cut across traditional film genres and remain intact throughout the eras studied...