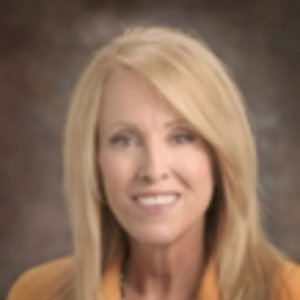 Grady joined LAWA in October 2011 following 10-years at the Los Angeles Police Department where she served as Commanding Officer – Public Information Office. In that capacity her responsibilities included advising department management on the effects of its policies and procedures on the public; developing long-term strategies for partnering with the media, promoting the LAPD as a public and community service agency, development and oversight of the Entertainment Trademark Unit and LAPDOnline.org, crisis communication and emergency response. Grady also hosted and co-produced “Inside The LAPD” for L.A. Cityview 35, government access cable television for the City of Los Angeles.

Grady is an award-winning veteran broadcast journalist with 20 years of experience – 13 of them in the Los Angeles media market - during which time she received three Emmy and four Radio and Television News Association Golden Mike awards. Moreover, she was named the Associated Press Reporter of the Year and has been honored for her work by the Los Angeles Press Club and Women in Radio and Television.