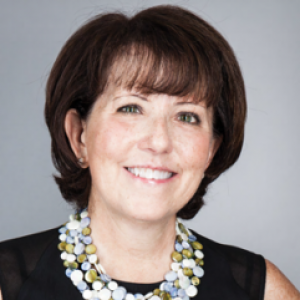 
Mary Kelly, PhD, is an expert in economics, cable and the telecommunications industry 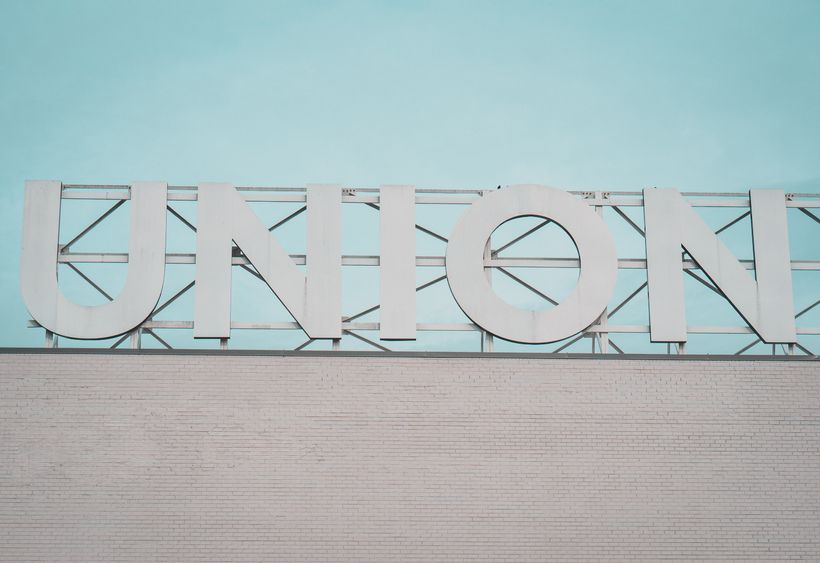 The Economics of Unionization 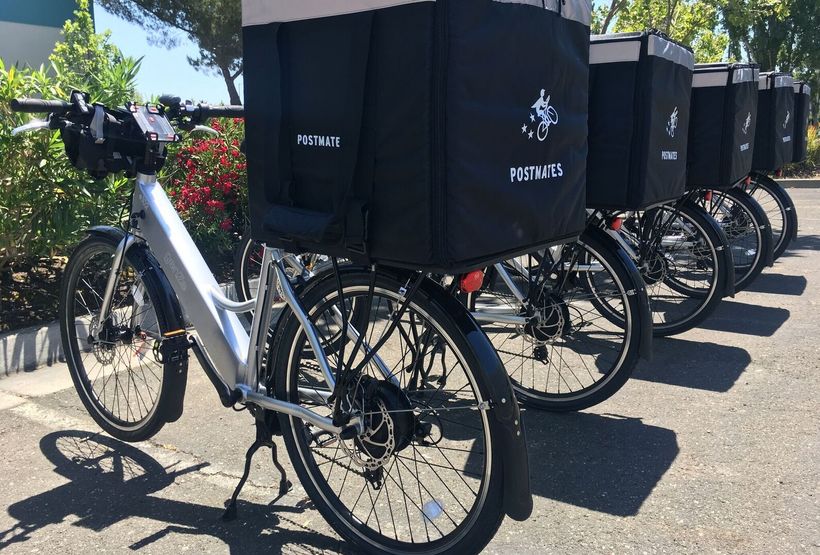 What's ahead for California's gig workers 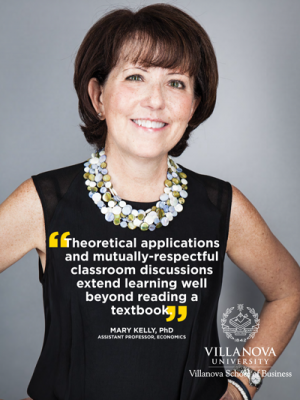 Professor Mary Kelly's primary research interests focus on the impact that industry structure and public policy have on costs and prices. Her empirical work specifically examines these relationships in the telecommunications and media industries. She regularly provides commentary and analysis of telecom and cable issues on her blog and other media outlets. In her current work, she also examines the impact of non-standard work arrangements on job satisfaction and overall well-being, controlling for occupation type, gender and other job and demographic characteristics.

Finalist for the Dougherty Award for Excellence in Teaching (professional)

Fox’s board of directors has set a meeting for July 27 where shareholders will vote on whether to approve the Disney deal, and Fox is urging shareholders to push it through. “Disney is in a strong position,” Villanova business professor Mary Kelly told TheWrap. “This is going to be really hard for Fox shareholders to walk away from.”

Thanks to mergers, Charter is one of the bigger players in the telecom space. "After its 2016 purchase of Bright House Networks and Time Warner Cable, Charter, as now the second-largest cable pay-TV and broadcast provider, gained significant heft in its bargaining position with content owners for distribution of programming,” says Mary Kelly, assistant professor of economics at Villanova School of Business. “Particularly helpful in those negotiations, despite pay-TV cord-cutting, is the over 2 million net gain in subscribers between the first quarter of 2016 and the third quarter of 2107.”

When it comes to regulating the Internet, does it matter what we call it?

With few exceptions, too much of anything can be inefficient and wasteful. But, wouldn’t it be nice if we had more choices, more competitors in the market, when we were looking to buy access to the Internet for our home or business? Could you imagine comparing upload and download speeds, quality of service, and prices for a dozen or more broadband options?

Under Brian Roberts, Comcast has grown more than 100 fold

Roberts has pursued scale like no other cable operator. "Comcast just seems to get it earlier than others," said Mary Kelly, an assistant professor of economics at the University of Villanova business school who began her career as a management trainee at AT&T Inc. "They get it quicker and take bigger risks. As a competitor of Comcast, I always want to be thinking what they're doing next."

Is the AT&T-Time Warner Merger Toxic for Consumers? Some Advocates, Customers Think So

"It's doubtful this merger stems the tide of rising programming costs that are largely to blame for higher cable bills and cord-cutting," notes Mary Kelly, an assistant professor of economics at the Villanova School of Business. "Lower prices, more choices, and innovation comes from more competition, not less. The good news is that consumers are "going outside the box" and getting content from indirect competitors. The reality, however, is that those competitors still need to get to customers via the pipes controlled by the likes of AT&T and Comcast."

Testing the Effectiveness of Regulation and Competition on Cable Television Rates

On Measuring Competitive Viability and Monopoly Power in Cable: An Empirical Cost Approach

The Review of Economics and Statistics