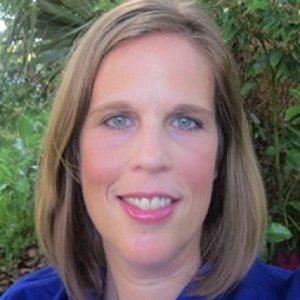 Mary Lusk’s research focuses on developing research-based and stakeholder relevant programs that help Floridians enhance and protect our state’s water quality, quantity and supply. She works to ensure that Florida residents, homeowners, urban landscaper managers, city and county officials, and others have the knowledge they need to make sound decisions about water use and water supply management. She is an assistant professor of soil and water sciences in the Institute of Food and Agriculture Sciences.

ABC Action News asked Mary Lusk an Assistant Professor in the Soil and Water Sciences Department at the University of Florida. “That water is going through many layers of treatment and monitoring and it shouldn’t even be affected by any of this wastewater spill whatsoever. The wastewater is not coming in contact with that water that’s part of the municipal supply,” Lusk said.

Program teaches what happens 'After the Flush'

“Basic septic systems were originally designed because we recognized a need to treat wastewater from our homes in a sanitary way, thus protecting public health,” said Lusk, a UF/IFAS assistant professor of soil and water sciences. “A century ago, no one thought much about nitrogen.”

Out of sight, still a blight

Florida’s poor soils have less capacity for treating pathogens than those in other parts of the country, said Mary Lusk, a UF professor of soil and water sciences. Viruses are even smaller than bacteria, she said, making it easier for them to slip through soils. “If (a virus) can live in the conditions of a septic tank, and it can make its way to water, then perhaps that can be a means of spreading that disease,” Lusk said.

Lusk told audience members that her husband was the one to give her a nudge to get back to college after the couple’s youngest child entered first grade. “He said, 'sweetie, you have too much to offer to not be giving it to the world,” Lusk said. Lusk went on to say it was her father who got her to think in the direction of science as he took her on walks in nature as a child.

Mary Lusk, an assistant professor in the University of Florida Soil and Water Sciences Department, said this plain old technology is generally effective when it comes to public health protection. “They do a very good job of removing bacteria and viruses and any other pathogenic organisms as that wastewater interacts with the soil,” she explained. “Our problem in Florida is that the basic conventional system was never designed to remove nitrogen, and nitrogen is ever present in the human waste stream.”

Development along Florida's coastal waterways has led to significant degradation in water quality over time. Numerous sources have contributed to increased nutrient loads in surface waters. Nitrogen (N) and phosphorus (P) pollution from urban fertilizer use has been addressed at the state, county, and municipality level yet the success of these efforts is rarely evaluated.

We characterized copper (Cu) concentrations in the water, sediments, and shoreline plants of stormwater ponds in the urban Tampa, Florida area. We selected 6 urban residential stormwater ponds that receive summer wet season (May to September) Cu sulfate applications at least twice a month. We collected triplicate water and sediment samples from each pond and analyzed for Cu, as well as nutrient pools (inorganic N and P) and a suite of other physicochemical properties.

Stormwater runoff is recognized as a cause of water quality degradation because it may carry nitrogen (N) and other pollutants to aquatic ecosystems. Stormwater ponds are a stormwater control measure often used to manage stormwater runoff by holding a permanent pool of water, which reduces the peak flow, magnitude of runoff volume, and concentrations of nutrients and pollutants.

Stormwater runoff is a leading cause of nitrogen (N) transport to water bodies and hence one means of water quality deterioration. Stormwater runoff was monitored in an urban residential catchment (drainage area: 3.89 hectares) in Florida, United States to investigate the concentrations, forms, and sources of N. Runoff samples were collected over 22 storm events (May to September 2016) at the end of a stormwater pipe that delivers runoff from the catchment to the stormwater pond. 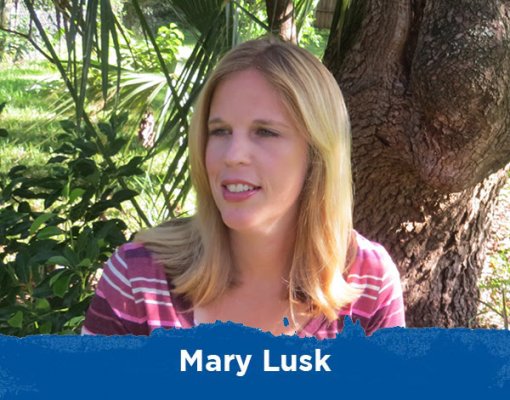 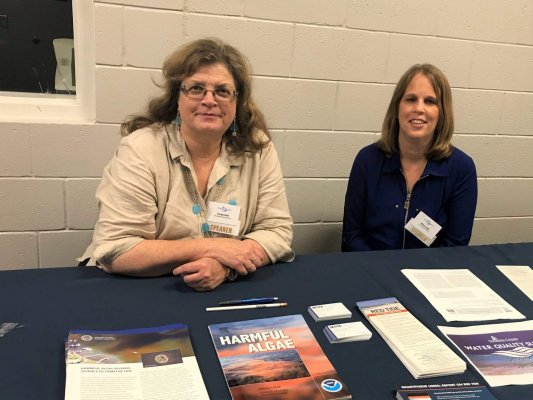 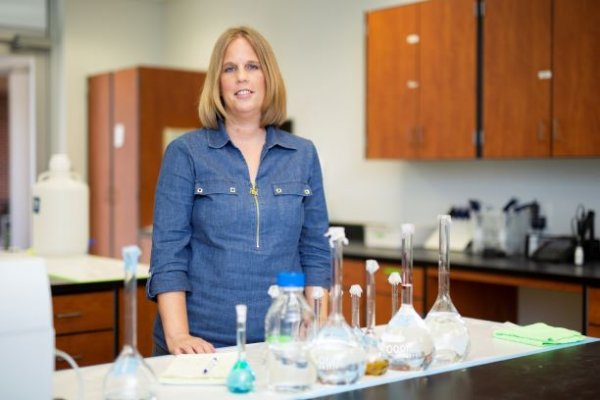