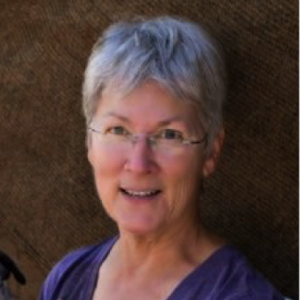 
Learn to use your powerful voice to advocate for services/funding/policies for infants/toddlers and families! 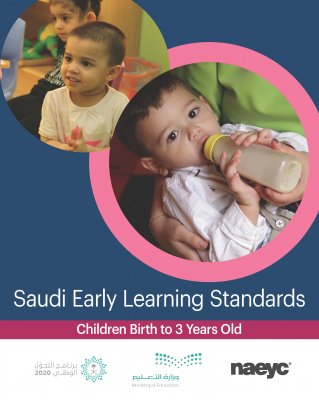 Mary G Warren, PhD, IMH-E(IV-P) is a member of the adjunct faculty in the School of Leadership Studies at Fielding Graduate University.

Her academic interests include:

• Empowering Fielding students to engage in effective advocacy for young children and their families. Advocacy could be for services, funding, collaborations, policies, etc.

• Exploring how culture, in all its many forms, influences child rearing.

• Encouraging Fielding students to share their knowledge and expertise across multiple formats and venues. Provide subject matter training and/or technical assistance both online and face to face.

Advocacy for Young Children and Their Families

(2018) The first three years of life are without doubt the most critical period for establishing a strong foundation for success in school and life. Brain connections formed during this time, and the dramatic speed at which they form, provide an unmatched opportunity to set a lifelong foundation for learning.

(1999) This article investigates physicians' perceptions of how managed care has affected them, using data from a 1995 survey of Arizona physicians. Respondents report that participation in managed care has had significant and largely unpleasant effects on numerous aspects of medical practice: physician-patient relationships, clinical decision making, work conditions and settings, and overall satisfaction.

Physician satisfaction in a changing health care environment: the impact of challenges to professional autonomy, authority, and dominance Journal of Health and Social Behavior

(1998) For some time, sociologists have debated whether physicians still retain dominance in the health care world, public faith in their moral and scientific authority, and the autonomy to set work conditions and make clinical decisions. Using ideas derived from this debate, we analyze the impact of changes in the health care environment on physician satisfaction. Our data come from a mailed survey of 510 Arizona physicians. Our results show that background physician attributes did not predict satisfaction, nor did most organizational attributes. However, participation in IPAs (Individual Practice Associations) predicted higher satisfaction, while payment according to a third party payer s fee-for-service schedule predicted lower satisfaction. In addition, physicians were more likely to be satisfied if they wrote the orders that non-physicians had to follow, were paid what they wanted, did not need to subordinate their clinical judgment to that of non-physicians, and believed that their patients had confidence in physicians. Our conclusions discuss both theoretical and policy implications of our findings.