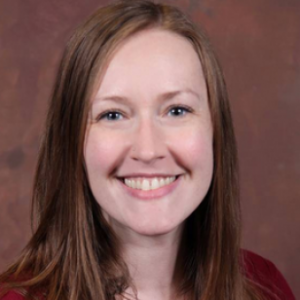 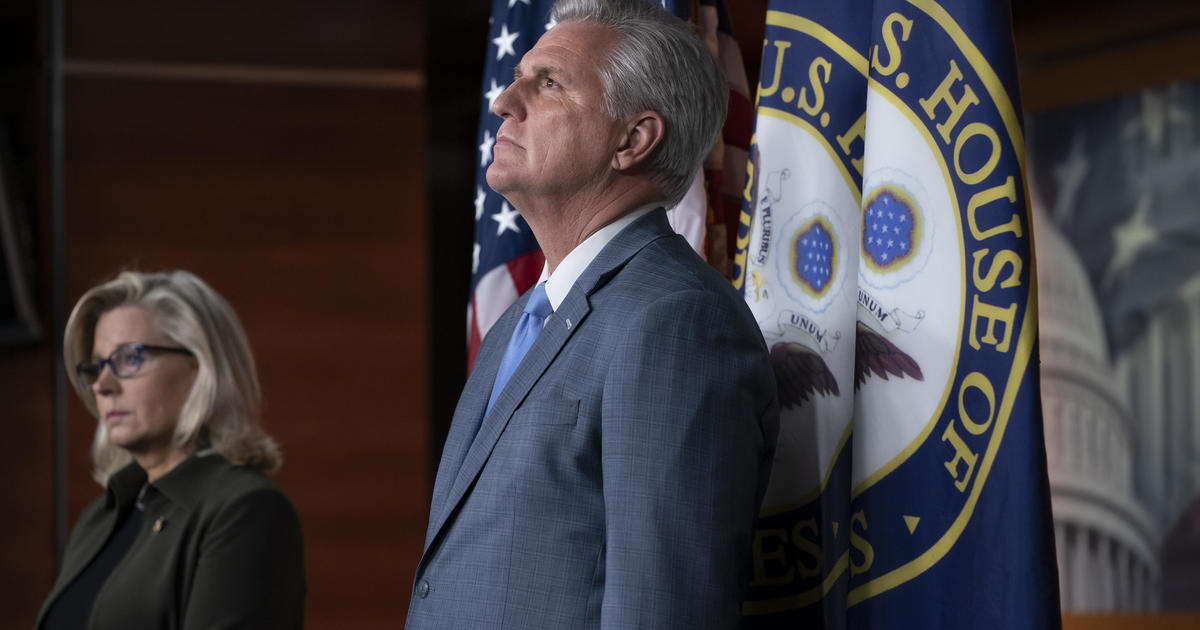 House Republicans oust Cheney from leadership position – what will be the impacts of Wednesday’s vote? 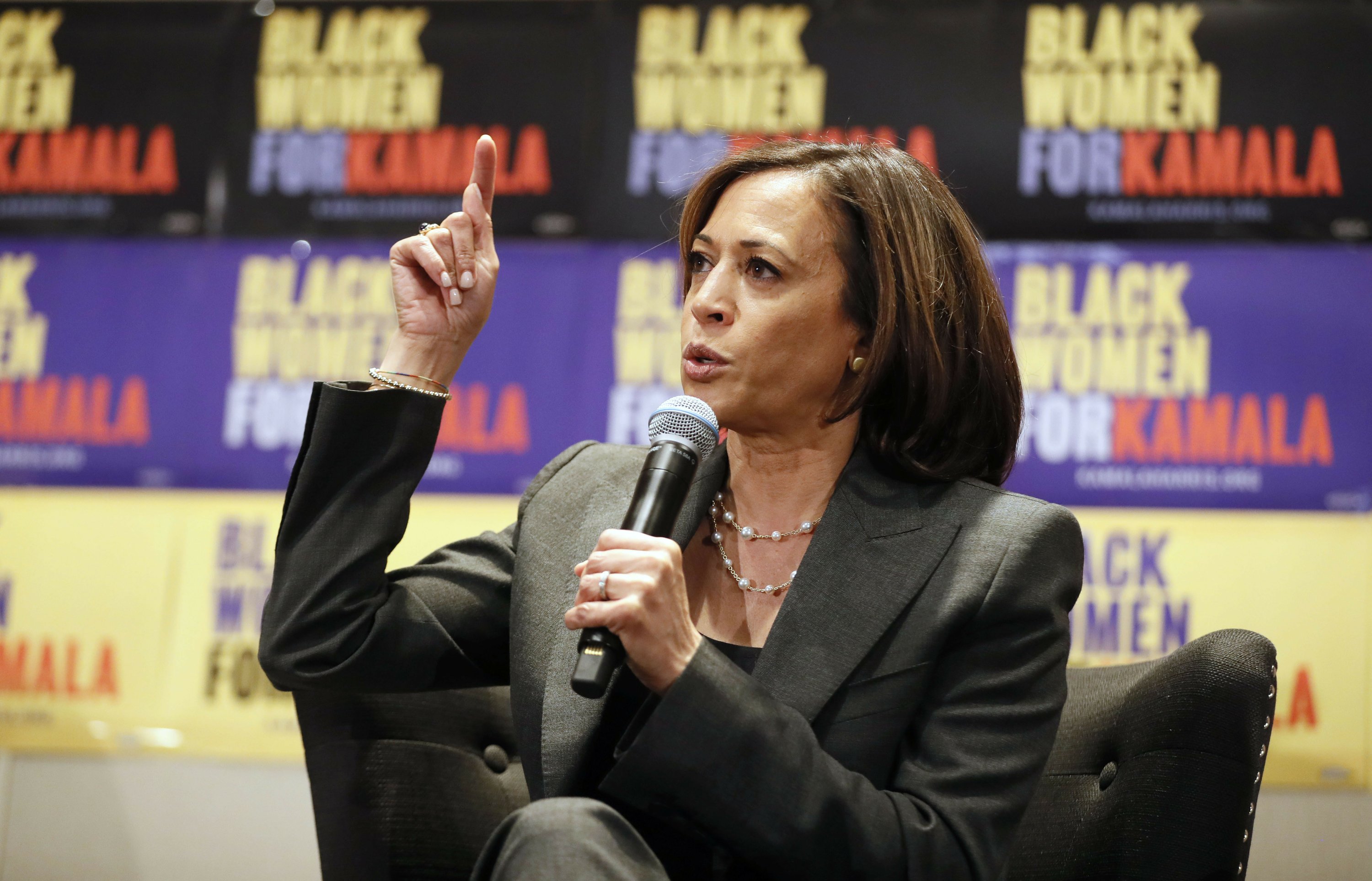 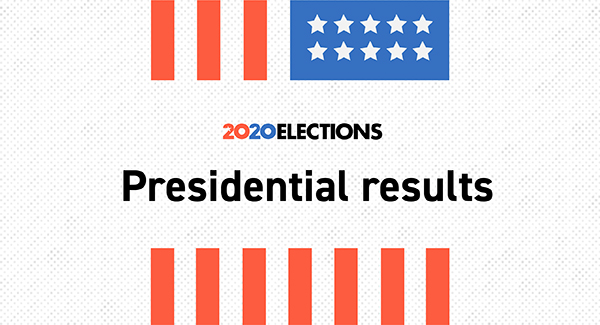 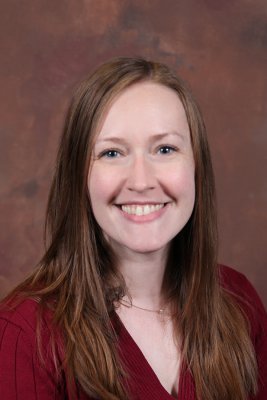 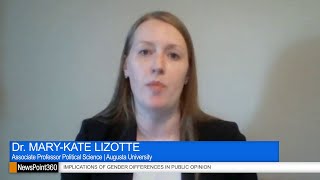 Dr. Lizotte has been featured in The New York Times, Rutgers and other top outlets.

Gender Differences in Effect of Attractiveness on Political Candidacy‎

The Gender Gap Is Taking Us to Unexpected Places

In “Feminist and Anti-Feminist Identification in the 21st Century United States,” Laurel Elder, Steven Greene and Mary-Kate Lizotte, political scientists at Hartwick College, North Carolina State University and Augusta University, analyzed the responses of those who identified themselves as feminists or anti-feminists in 1992 and 2016. Based on surveys conducted by American National Election Studies, Elder, Greene and Lizotte found that the total number of voters saying that they were feminists grew from 28 to 34 percent over that 24-year period. The growth was larger among women, 29 to 50 percent, than among men, 18 to 25 percent.

I spoke with two experts – Dr. Mary-Kate Lizotte (Augusta University) and CAWP Visiting Practitioner Kimberly Peeler-Allen about the dynamics of these gender differences and how they shape the contours of American politics. This interview sheds light on what gendered patterns in public opinion look like in the United States, what underlying factors drive these patterns, and how gender interacts with other identities to effect political attitudes. For more information and data on gender differences in public opinion, see our Gender Differences in Public Opinion Fact Sheet.

Dr. Mary-Kate Lizotte, an associate professor of political science at Augusta University says since a year ago, there’s been a major jump among all Americans in support of the Black Lives Matter movement. “There’s a lot of desire from the public to see things change. These sorts of incidents shouldn’t be happening particularly at the rate that they’re happening,” she said, whether that’s changing the way things are funded or the way policing takes place. “I think that we’re going to see your local and state legislators going ahead and responding to that public outcry.” 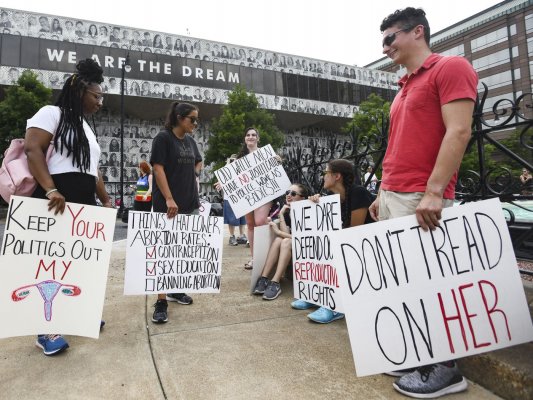 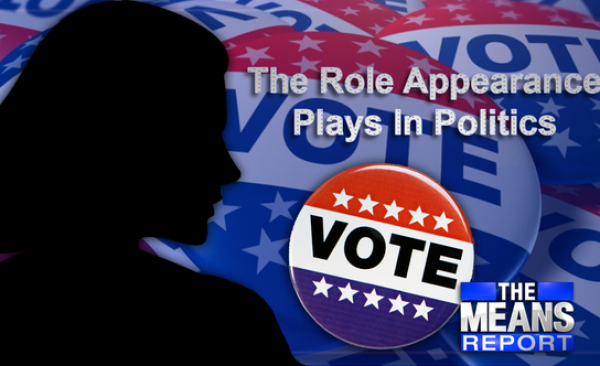 The Gender Gap Is Taking Us to Unexpected Places

In “Feminist and Anti-Feminist Identification in the 21st Century United States,” Laurel Elder, Steven Greene and Mary-Kate Lizotte, political scientists at Hartwick College, North Carolina State University and Augusta University, analyzed the responses of those who identified themselves as feminists or anti-feminists in 1992 and 2016. Based on surveys conducted by American National Election Studies, Elder, Greene and Lizotte found that the total number of voters saying that they were feminists grew from 28 to 34 percent over that 24-year period. The growth was larger among women, 29 to 50 percent, than among men, 18 to 25 percent.

2021 There is little research examining the gender gap in public opinion among Americans of African descent. Amid emerging evidence that Black men are more conservative than Black women, there is reason to believe there may be gender differences in their policy preferences. We use the 1980-2016 cumulative ANES data to observe when racial and gender considerations will be more salient for Black women in determining their policy preferences. We find no gender gap on race-based policies suggesting racial group interests may be driving similar support among Black men and women. [...]

The gender gap in support for humanitarian interventions

2020 Much of the existing literature on the gender gap in support for war has focused on average differences between men and women. Little research has focused on variations in men’s and women’s support due to differing aspects of the situational context, such as regime change, economic interests, threat of terrorism, or humanitarian crisis. Previous research has suggested that gender differences are reduced when the objective of a military intervention is to promote human rights and stop a humanitarian crisis (Brooks and Valentino 2011; Eichenberg 2016, 2017), but the underlying reason for this finding remains elusive. In this article, I seek precisely such an explanation—values. [...]

2020 We examine variation in levels of affective polarization for men and women. Using the 1980 to 2016 American National Election Studies, we find that women are more affectively polarized than men. The effect of sex partially works indirectly through political identities and issue positions. Moreover, sex acts as a moderator, with political identities and issues positions have different effects on men’s and women’s level of affective polarization. Three factors create women’s higher levels of affective polarization: women are more likely to be partisans, strength in abortion attitudes, and partisanship has a more substantial influence on women’s attitudes compared to men’s attitudes. [...]

2018 Given the focus of the media on female candidate appearance in the 2008 presidential election, this research investigates the effects on voter evaluations of calling attention to female candidate attractiveness. The current research hypothesizes that pointing out candidate attractiveness likely has a negative effect on subsequent evaluations and reports of vote likelihood, particularly for female candidates. Role congruity theory, which argues that evidence of prejudice against female leaders is the result of a discrepancy between people’s stereotypes of women and their stereotypes of leaders, provides an explanation for these findings. This study establishes the negative influence of calling attention to a candidate’s attractiveness. [...]

2018 Ever since genetically modified (GM) foods were introduced into the food supply in the 1990s they have provoked debate and concern. The number of GM foods approved by the U.S. Food and Drug Administration and offered on supermarket shelves has steadily grown at the same time that public wariness about the safety of GM foods has increased. Studies within the scientific literature show a strikingly large gender gap in attitudes towards GM foods with women consistently more skeptical than men. However, there have been few efforts to understand the determinants of the gender gap on GM foods within the political science literature. [...]

2017 Prior research has treated political experience as if it had similar effects for every candidate. However, recent studies suggest that the effects of political experience on trait judgments and candidate evaluations may vary depending on a candidate’s demographic characteristics. Accordingly, this study investigates whether the influence of prior experience varies depending on the racial and gender background of political candidates. To explore this topic, we employ an experiment with a 2 (Race: White and Black) × 2 (Sex: Male and Female) × 2 (Experience: Experienced and Inexperienced) factorial design. [...]

2018 Healthcare reform has recently dominated the political agenda. There is a consistent gender gap in healthcare policy preferences, and women are more likely to support the Affordable Care Act than men. This study investigates two explanations for the origins of this gap, which connect to a larger debate in political behavior whether symbolic versus self-interest reasons drive public opinion. The humanitarian hypothesis tests whether gender differences on pro-social values, such as humanitarianism, account for the gender gap in healthcare attitudes. Second, the economic security hypothesis tests whether these gender differences emerge because of women's self-interest due to their higher levels of economic vulnerability. There is support for both hypotheses, and each partially mediates the gap. Together they fully mediate the gender gap.

2009 Much scholarship has noted that there are significant differences in the political behavior of women and men. Women, for example, are found to be more likely to identify as and vote for Democrats, less likely to hold conservative issue positions, and more likely to vote for incumbents. One of the more disturbing gender gaps occurs in political knowledge: Specifically, women are typically found to be less knowledgeable about politics and government than their male counterparts. We propose that much of the gap can be explained by theories of risk aversion, which imply that women are less likely to guess on questions for which they are uncertain. [...]