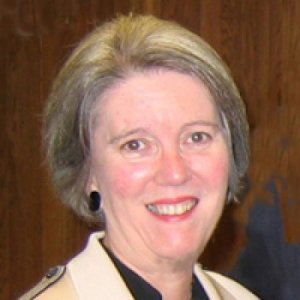 Emerita Dean and Chancellor, and Distinguished Professor of Law | UC Hastings College of the Law

Professor Mary Kay Kane was born and raised in Detroit. She attended the University of Michigan where she received a B.A. degree in English and a J.D. in law in 1971. Upon graduation from law school, she became co-director of a national science foundation project on privacy and social science research data, spending one year at the University of Michigan and two years at Harvard Law School working on that project.

Professor Kane's major area of interest is civil procedure. She has written several articles and books in that field, including a Nutshell on Civil Procedure, the seventh edition of which was published in 2012. She also co-authored a Hornbook on Civil Procedure, whose fifth edition was published in 2015, a Hornbook on the Law of Federal Courts, whose seventh edition was published in 2011, as well as the third and fourth editions of fourteen volumes of the national treatise, Federal Practice and Procedure. She also served as the Co-Reporter for the American Law Institute's Complex Litigation Project, developing proposals for handling multiparty, multiforum disputes in the federal and state courts. 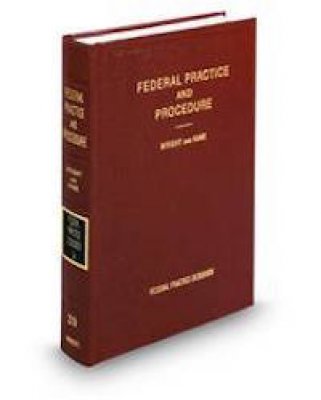 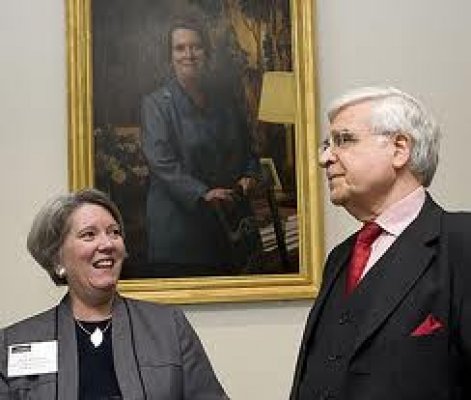 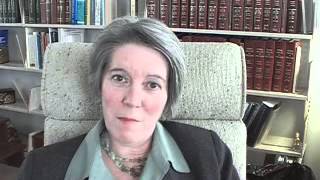 One step closer to the Uniform Bar Exam: The portable UBE

Finally, the National Conference of Bar Examiners has a special committee called, well, the Special Committee on the Uniform Bar Exam. If you happen to be wondering about representation on that committee in California, there is one representative: Mary Kay Kane, Professor and Dean Emeritus, University of California Hastings College of the Law. LA Law Schools Examiner will be following this issue, so stay tuned for more and feel free to discuss in the comments section below...

It is trite but true to observe that disputes between United States nationals and people from other lands have been increasing steadily and doubtless will continue to do so. More and more, our commercial fates are intertwined. Accordingly, the phenomenon of litigation in the courts of the United States against people, both natural and corporate, from other countries will be more common in the future than it has been in the past...

Of Carrots and Sticks: Evaluating the Role of the Class Action Lawyer

Since the adoption of the Federal Rules of Civil Procedure (Federal Rules) in 1938, federal courts have encouraged the liberal joinder of claims and parties so that one complete adjudication results. The 1966 amendments to the Federal Rules, which changed all the joinder rules, strengthened this judicial philosophy...

Since the Foreign Sovereign Immunities Act is intended to provide a comprehensive scheme for actions against foreign sovereigns, it deals with both substantive and procedural issues pertinent to those suits. Substantively, the statute defines what entities may be treated as foreign states....

The seventh amendment to the United States Constitution has ensured that the jury trial will be a permanent part of American civil litigation by providing: "In suits at common law, where the value in controversy shall exceed twenty dollars, the right of trial by jury shall be preserved, and no fact tried by a jury, shall otherwise by re-examined in any Court of the United States, than according to the rules of the common law"...

The struggle between the maintenance of these traditional rules [governing standing to sue] and the growth of class and public-interest actions reflects perhaps the most heated ideological struggle of our century - between solitary individualism and laissez-faire, on the one hand, and a social conception of the law, the economy, and the state's role, on the other.