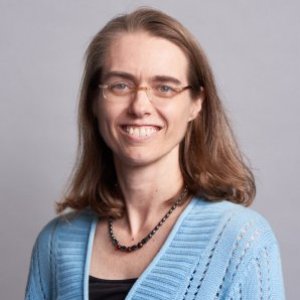 
Dr. Gleason is a pediatrician and child psychiatrist who specializes in early childhood mental health. 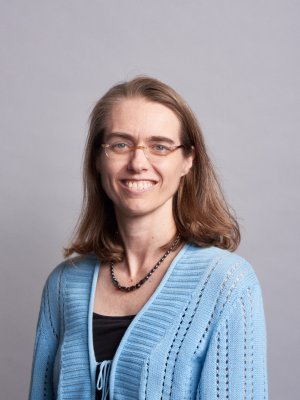 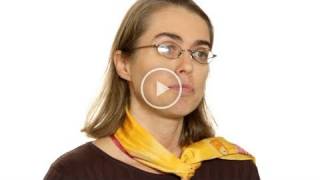 Dr. Mary Margaret Gleason is a pediatrician and child psychiatrist who specializes in early childhood mental health. She works with high-risk children under the age of 6 and developed a screening method to help primary care physicians recognize young children in need of mental health services. Gleason has scrutinized the use of antipsychotic medications for very young children and worked to development alternative methods of treatment.
Gleason also serves as clinical director for Louisiana Project LAUNCH and Louisiana Mental Health Perinatal Partners.

But rigorous studies of these drugs in young children is "incredibly poor," says Mary Margaret Gleason, a pediatric psychiatrist at Tulane University. "We don't know much, especially with preschoolers," she says. "The older kids get, their brains have already developed, and we have more information."...

Still in a Crib, Yet Being Given Antipsychotics

“People are doing their very best with the tools available to them,” said Dr. Mary Margaret Gleason, a pediatrician and child psychiatrist at Tulane University School of Medicine. “There’s a sense of desperation with families of children who are suffering, and the tool that most providers have is the prescription pad.”...

Jindal questioned the effectiveness of these services and claimed they could be better delivered by pediatricians and nonprofits. Pediatricians, however, are not trained to diagnose or treat trauma, and cash-strapped nonprofits can’t afford hiring early childhood specialists, said Dr. Mary Margaret Gleason, formerly a co-clinical director with the program and currently an associate professor of psychiatry at Tulane University. As a result, mental health care for children under 6 nearly disappeared in New Orleans...

Effects of institutional rearing and foster care on psychopathology at age 12 years in Romania: follow-up of an open, randomised controlled trial

2015 Early social deprivation can negatively affect domains of functioning. We examined psychopathology at age 12 years in a cohort of Romanian children who had been abandoned at birth and placed into institutional care, then assigned either to be placed in foster care or to care as usual.

Journal of Child Psychology and Psychiatry