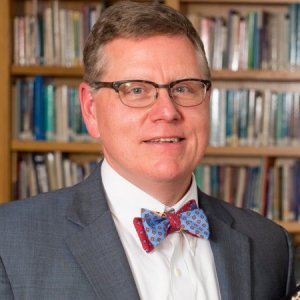 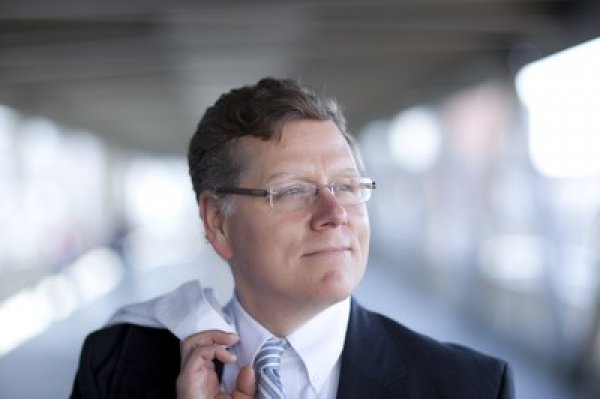 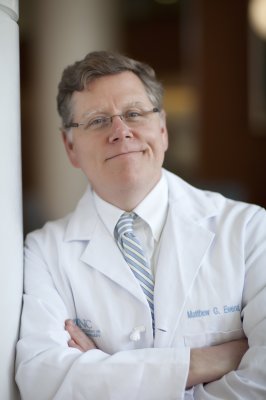 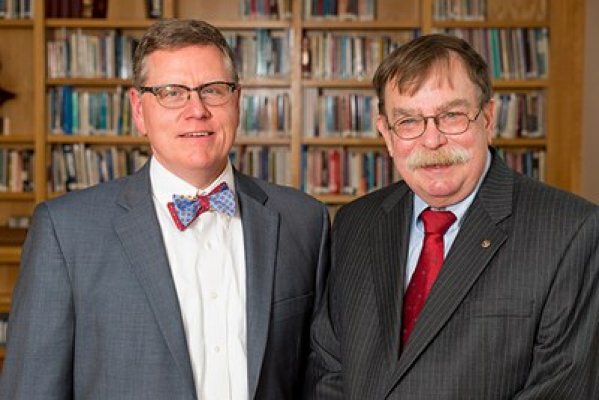 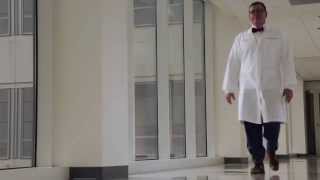 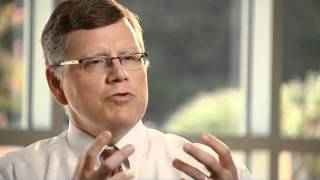 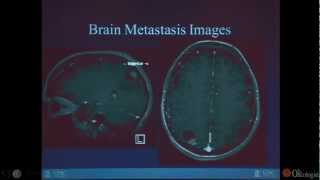 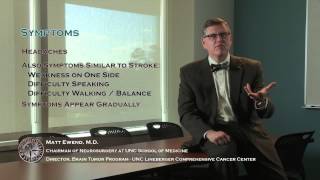 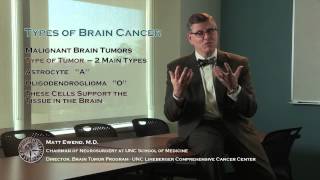 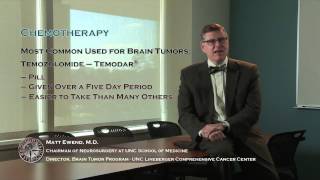 Dr. Matthew G. Ewend is Chair of the Department of Neurological Surgery at UNC. He joined the faculty in 1997 after completing medical school, a neurosurgery residency, and a brain tumor fellowship at The Johns Hopkins School of Medicine and The Johns Hopkins Hospital.

Dr. Ewend’s clinical interests lie in the fields of brain tumors and endoscopic skull-base surgery. He specializes in treating patients with brain metastases, meningioma, pituitary adenoma glioma as well as trigeminal neuralgia, Chiari malformation, hydrocephalus and pediatric neurosurgery. Along with open and endoscopic surgery, Dr. Ewend has a busy practice in CyberKnife® radiosurgery.

In addition to these roles, Dr. Ewend is the Group Leader for NeuroOncology in the UNC Lineberger Comprehensive Cancer Center. His research interests are in neuro stem cell-based therapy for brain tumors, treatment of brain metastases, and outcomes for endoscopic neurosurgery.

Board Certified in Neurological Surgery (professional)

Awarded by the University of North Carolina Health Care board of directors.

Eventually, the Clamps hooked up with UNC, which had earned the right from the Food and Drug Administration to administer an auditory brain stem implant trial on children. According to UNC Medicine, the surgery was performed by Craig Buchman, MD, Professor of Otolaryngology and Head and Neck Surgery, and Matthew Ewend, MD, the Chair in the Department of Neurosurgery. With the outcome of Grayson's procedure ending on a high note, the procedure is now being considered for other deaf children that can’t be helped by cochlear implants...

"Usually a CT scan is done, and a computer uses the normal opposite side to create an exact model as the missing side -- a mirror image," said Dr. Matthew Ewend, chairman of neurosurgery at the University of North Carolina at Chapel Hill. "The computer then builds a plate out of resins that fits the defect perfectly. "These are pretty good, and I doubt there are great advances to be made."...

A doctor not connected with the senator's care, Dr. Matthew Ewend, neurosurgery chief at the University of North Carolina, said it's not unusual for patients recovering from brain tumors to suffer seizures...

"Many of us believe that the more you get out, the next treatments, whether they be radiation or chemotherapy, have a better chance of working because there's less tumor there to fight," explained Dr. Matthew Ewend, neurosurgery chief at the University of North Carolina, Chapel Hill...

"Our concern wasn't so much that this was a cancerous tumor, but that if we didn't move quickly, he'd lose his vision and it wouldn't recover," said Dr. Matthew Ewend, chief of neurosurgery at UNC Hospitals. Ewend said the pituitary gland sits just behind the nasal passages inside a small cave of bone. An ear, nose and throat surgeon gained access through Simmon's nostrils. Ewend broke through and removed the bleeding mass...

Beyond the nasoseptal flap: outcomes and pearls with secondary flaps in endoscopic endonasal skull base reconstruction

2014 OBJECTIVES: Endoscopic endonasal skull base surgery defects require effective reconstruction. Although the nasoseptal flap (NSF) has become our institution's workhorse for large skull base defects with cerebrospinal fluid (CSF) leaks, situations where it is unavailable require secondary flaps. Clinical outcomes, pearls and pitfalls, and an algorithm will be presented for these secondary flaps...

2013 BACKGROUND: Neurosurgical resection and whole-brain radiation therapy (WBRT) are accepted treatments for single and oligometastatic cancer to the brain. To avoid the decline in neurocognitive function (NCF) linked to WBRT, the authors conducted a prospective, ...

The impact of radiosurgery fractionation and tumor radiobiology on the local control of brain metastases: Clinical article

2013 OBJECTIVE: Experience with whole-brain radiation therapy for metastatic tumors in the brain has identified a subset of tumors that exhibit decreased local control with fractionated regimens and are thus termed radioresistant. With the advent of frameless radiosurgery, fractionated radiosurgery (2–5 fractions) is being used increasingly for metastatic tumors deemed too large or too close to crucial structures to be treated in a single session...

2011 ABSTRACT: The ability to predict metastatic potential could be of great clinical importance, however, it is uncertain if predicting metastasis to specific vital organs is feasible. As a first step in evaluating metastatic predictions, we analyzed multiple primary tumors and metastasis pairs and determined that >90% of 298 gene expression signatures were found to be similarly expressed between matched pairs of tumors and metastases; therefore, primary tumors may be a good predictor of metastatic propensity...

2011 BACKGROUND: Brain metastases (BM) arising from triple-negative breast cancer (TNBC) portend a poor prognosis. TNBC is more common in premenopausal and African-American (AA) patients; both of these characteristics also confer a poor prognosis. In a single- ...