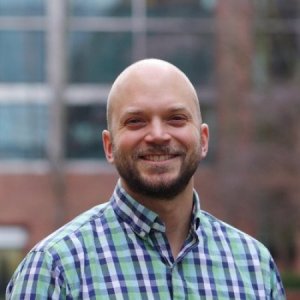 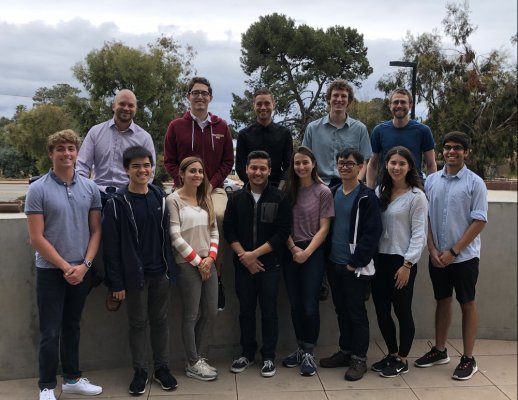 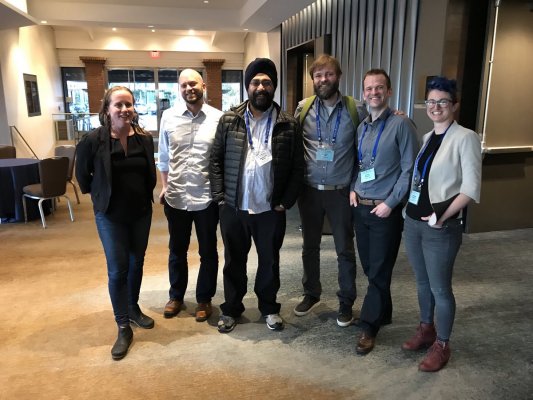 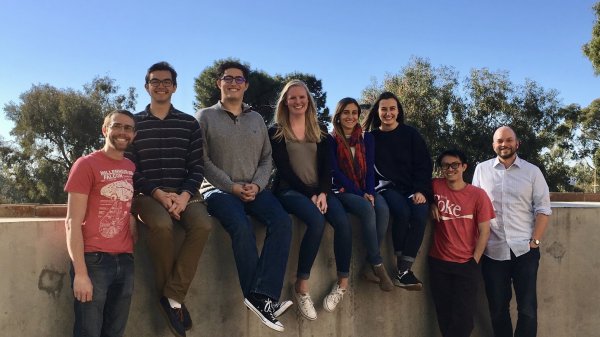 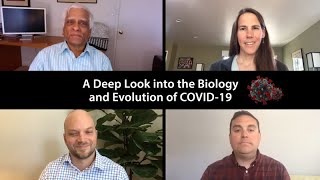 Matt Daugherty received his undergraduate degree from Wesleyan University and then spent three years working for a start-up biotech company in Chicago. He received his Ph.D. from UC San Francisco and did his postdoctoral training at the Fred Hutchinson Cancer Research Center in Seattle WA. He joined the Division of Biological Sciences at UCSD in 2016.

A Deep Look into the Biology and Evolution of COVID-19

Matt Daugherty, an assistant professor in the Section of Molecular Biology, studies the evolutionary arms race that pits the immune systems of hosts on one hand and pathogens on the other.

2019 The initial response to viral infection is anticipatory, with host antiviral restriction factors and pathogen sensors constantly surveying the cell to rapidly mount an antiviral response through the synthesis and downstream activity of interferons. After pathogen clearance, the host's ability to resolve this antiviral response and return to homeostasis is critical.

2019 Genetic conflicts arise when the evolutionary interests of two genetic elements are not aligned. Conflicts between genomes (e.g. pathogen versus host) or within the same genome (e.g. internal parasitic DNA sequences versus the rest of the host genome) can both foster 'molecular arms races', in which genes on both sides of the conflict rapidly evolve due to bouts of adaptation and counter-adaptation.

2017 The Polyomaviridae is a family of small, non-enveloped viruses with circular dsDNA genomes of approximately 5 kbp. The family includes four genera whose members have restricted host range, infecting mammals and birds. Polyomavirus genomes have also been detected recently in fish.

2016 Inflammasomes are cytosolic multi-protein complexes that initiate immune responses to infection by recruiting and activating the Caspase-1 protease. Human NLRP1 was the first protein shown to form an inflammasome, but its physiological mechanism of activation remains unknown.