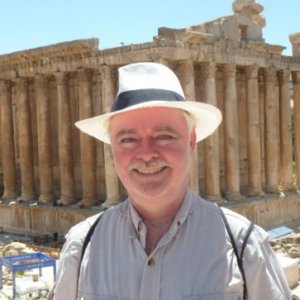 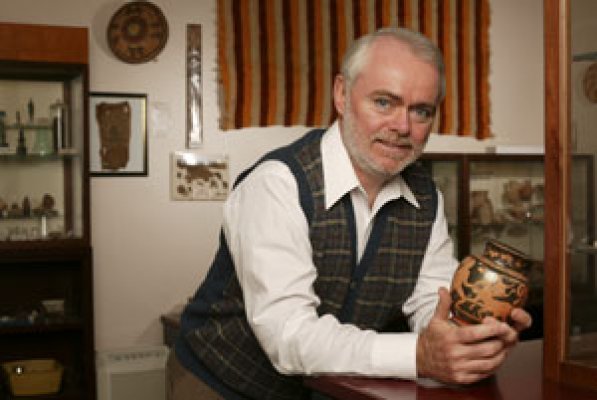 Prof. Matthew Dillon received his BA in Classics from Wesleyan University in Connecticut in 1974, and his Ph.D. from Yale in 1984. After three years at Smith College, he joined the LMU faculty in 1987. His research interests have grown from early publications on Greek tragedy and comedy to include connections between eastern and western traditions, the pronunciation of ancient Greek and Latin. Since 1999, he has participated in the Rough Cilicia Archaeology Survey Project under the direction of Prof. Nicholas Rauh of Purdue Univerisity, and contributed to several publications resulting from that fieldwork. He received the Excellence in Teaching Award from the American Philological Association in 2007. He has written a new digital textbook for Elementary Latin which was introduced into LMU’s curriculum in 2015.

Pronunciation of Greek and Latin