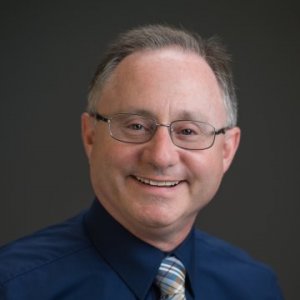 
Matthew Kerbel, PhD, is the go-to source for stories about political communication. 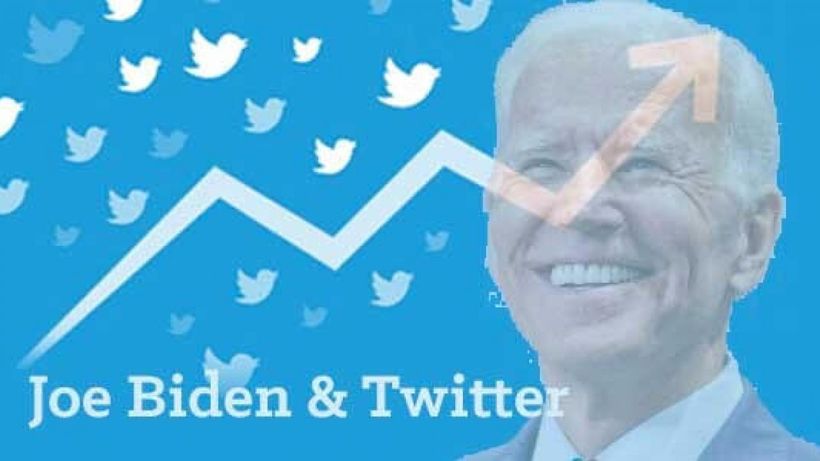 Villanova Professor Discusses the Presidency and Future Use of Social Media 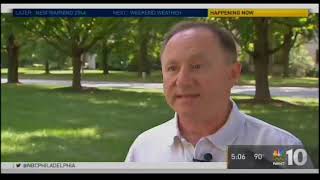 More and more, getting elected and staying in office hinges on a politician's skill in using technology and new media. Dr. Kerbel is the "go to" source for stories about political communication - how politicians, political parties and governmental bodies interact with traditional media - newspapers, radio and television - and use new media - Internet Web sites, blogs, social media and podcasts, to gain advantage. With his firsthand experience as a television and radio writer, and as a leading researcher and author on politics and media, Kerbel is frequently interviewed on this vital subject.

The University of Michigan: PhD

The University of Michigan: MA

n Chester County, where the registered Republicans far outnumber the registered Democrats, the four countywide seats up for grabs in Tuesday's election went Democratic … Villanova Political Scientist Matt Kerbel said it is a first in the county. "We have never really seen anything like this before," said Kerbel. "It was a sweep in Delaware and Chester County for Democrats."

From Obama to Trump: Get ready for a 'jarring switch,' presidential scholars say

The presidential election is weighing heavily on Pennsylvania's race for the U.S. Senate. Democrat Katie McGinty is trying to unseat Republican Pat Toomey, but the latest poll has the two in a statistical dead heat. ... "The problem facing Republicans on the ballot with Donald Trump is that they need the Trump voters, but they also need Republican voters who don't support Trump," said Prof. Matthew Kerbel of Villanova University.

Ted Cruz accomplished what he set out to do in the Wisconsin Republican primary: beat front-runner Donald Trump soundly, winning most of the state’s delegates and raising the probability of a contested GOP convention in July. ... “In all likelihood, Donald Trump will go to the convention with the most delegates. Wisconsin doesn’t really change that,” says Matthew Kerbel, chairman of the political science department at Villanova University in Philadelphia.

President Trump this week provided a robust example of the old political adage that “elections have consequences.” Unable to muscle much through Congress, Trump nevertheless took multiple steps that could have lasting consequences on immigration, health care and the Iran nuclear deal, using pronouncements and pen strokes to reshape some of the country’s most charged debates. ... “A president can be hamstrung by the legislative process and see his agenda stall in Congress, and yet exercise executive authority in order to shape events and move policy in his direction,” said Matthew Kerbel, chair of Villanova’s political science department. “We are certainly seeing that.”

iPolitics: Citizens, Elections, and Governing in the New Media Era