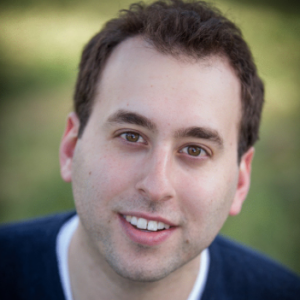 Matthew hails from the sunny beaches of South Florida. After getting his BFA in Film Studies and Production at Florida Atlantic University, he hitched a ride to California and earned his MFA in Screenwriting at Loyola Marymount University. He has worn many hats in this industry -- everything from PA to Production Coordinator to Staff Writer for a TV Series to Script Consultant. Teaching is the best job he's ever had.

In his spare time, he does improv and sketch comedy. He has studied and performed at Second City, Westside Comedy Theater and other great comedy theaters. He continues to write TV Pilots and Feature Film Scripts in his spare time.