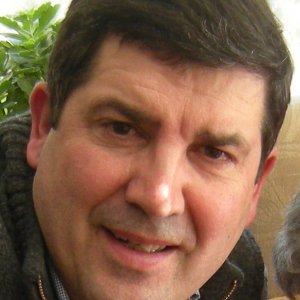 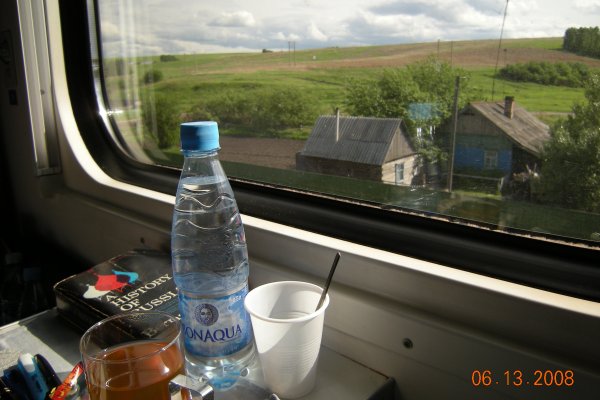 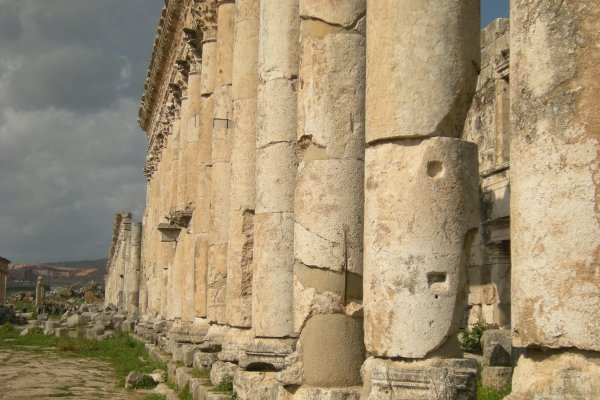 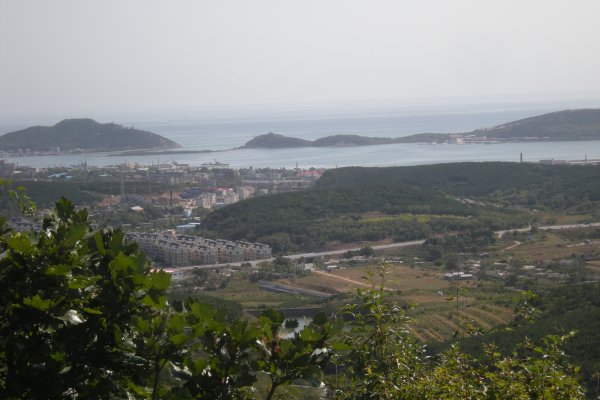 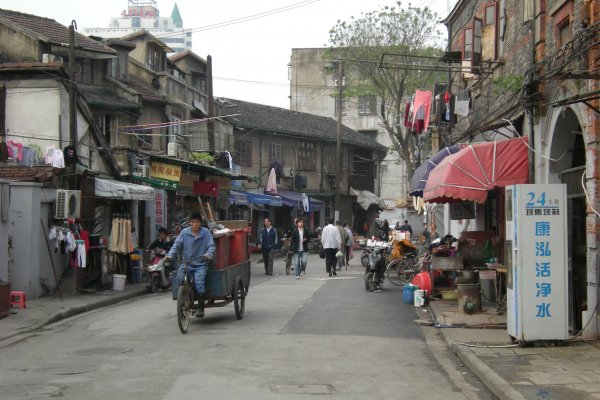 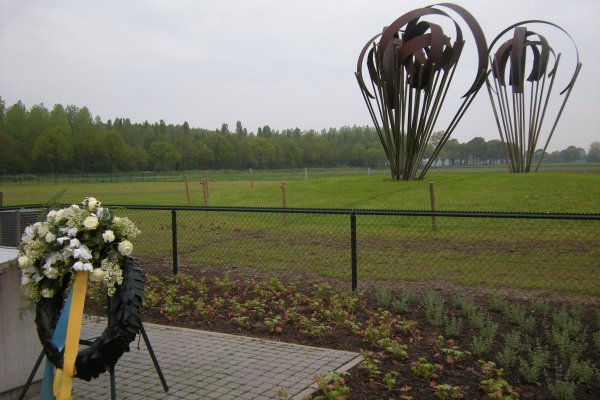 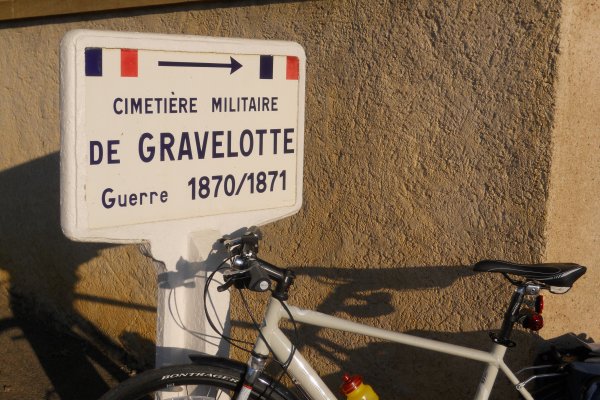 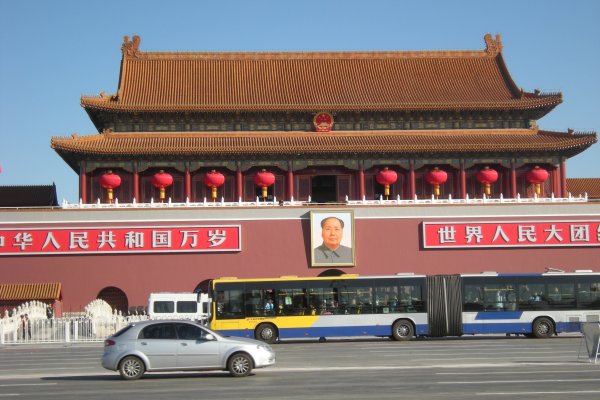 His first job was at Harper’s Magazine, where as associate editor he commissioned and edited pieces about politics, economics, and literature. In 1978, he also began publishing articles in national magazines, to which he has since contributed on subjects as diverse as the Russian economy, World War II, the Afghan war, and raising children. He is the author of Letters of Transit: Essays on Travel, History, Politics and Family Life Abroad, Mentioned in Dispatches: The Travel Essays of an Expatriate American and An April Across America. His most recent book is Remembering the Twentieth Century Limited, a collection of historical essays, and the forthcoming Whistle Stopping America. He edited Rules of the Game: The Best Sports Writing from Harper’s Magazine.

He is also the host of a radio broadcast, The Travel Hour. His online column, Common Financial Sense, has drawn wide praise. He remains a contributing editor to Harper’s Magazine, and his work has appeared in a diverse number of publications, such as Forbes, the International Herald Tribune, American Scholar, and Texas Observer. He wrote a periodic column for Le Temps on the US election. He is a panelist on World Radio Switzerland’s Not So Foreign Affairs.

A book of travel and history across the twentieth century.

An April Across America (professional)

A book that describes going from New York to Los Angeles

Mentioned in Dispatches: The Travel Essays of an Expatriate American (professional)

Essays about Europe and the United States, by an author living in Switzerland.

Best-selling book about hot spots around the world.

Confessions of a CEO