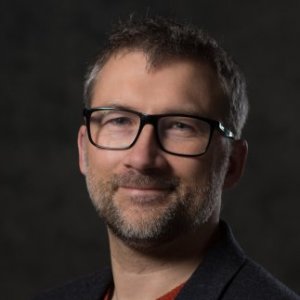 
Writer and historian specializing in narrative for video games and board game design.

Narrative and Dialogue in Video Games

Maurice Suckling has worked in the games industry for over twenty years, with over fifty published video game titles to his name. He’s worked as a producer, a designer, a voice director, a motion capture director, an animation director, but most often as a writer.

In addition to his work in games he has also worked in TV, and published a collection of short stories and a novel.

His research interests include storytelling in games, board and card games as narrative systems, history in games, and the history of games.

Maurice’s first game was "Driver", in 1999. Since then he’s worked on over 50 published video games, including "Fortnite", "Killing Floor 2", "Borderlands: The Pre-Sequel", "Mafia III", "Civilization VI", and the "Wii Fit" series.

Between 2013 and 2015 he was Narrative Director at 2K Australia. Outside of games he works in TV and fiction, co-writing "Alphablocks" for BBC TV, and publishing a collection of short stories, "Photocopies of Heaven".

The second edition of his co-authored "Video Game Writing: From Macro To Micro" was published by Mercury Learning in 2017.

His first board game, "Freeman's Farm: 1777", was published by Worthington Publishing in 2019. 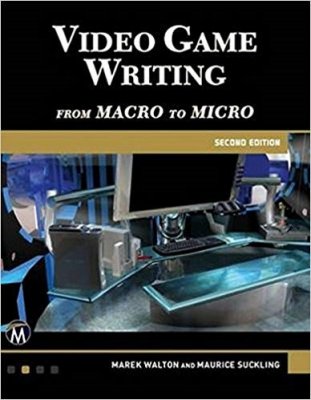 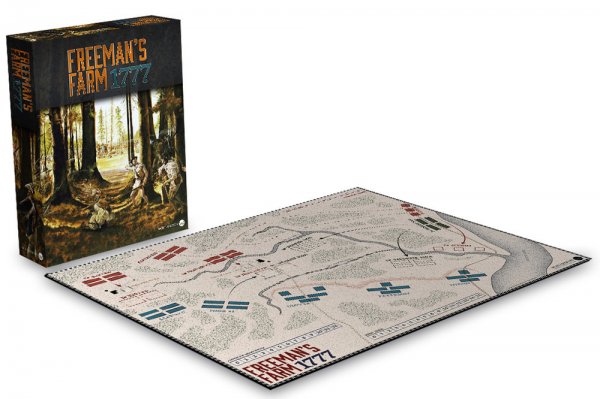 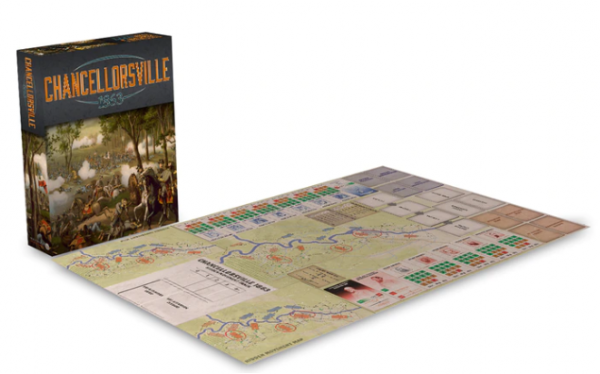 Board games still have a place in our digital society. Maurice Suckling, assistant professor, games and simulation arts and sciences at Rensselaer Polytechnic Institute, details why.

The Re-popularization of Commercial Wargames

From their commercial birth in the 1950s, board wargames became immensely popular in the 1970s and 1980s. Annual sales in 1980 were 2.2 million units. But then they became less popular. In 1991 annual sales had plummeted to 400,000 units. Now, in 2020, they are popular[1] again. They are the genre with the second largest market share within the overall exceedingly buoyant board games market. Wargames (and strategy games, which aren’t quite the same thing and include more abstract game designs) are second only to Educational games, with 19.66% of the market in 2018, expected to rise to 20.74% by 2024, with a growth rate of 14.49% over that span rising from a global revenue of $2.42 million (2018) to $4.46 million (2024).[2] Although these figures are pre-pandemic, numerous board game publishers are citing sales figures every bit unimpinged by Covid-19, if not better than pre-pandemic projections.[3]

Here’s the thing – wargames, and games about history are my favorite kind of games to play. But then Co-op games are also my favorite kinds of board games in general. But how is it there are so few Co-op wargames? Or, more importantly, isn’t it time there were more? I want people to feel that sense of comradery, that sense of companionship a Co-op can give, as they attempt to take on a Goliath together and try to find some way to defeat him. This game was first designed with a Traitor Mode. In that Mode there might not actually be a traitor, there is just the possibility of one. But this means players spend their time in the game constantly wondering if one of them is that traitor, viewing their moves suspiciously, contemplating an accusation, or perhaps being the traitor, masking their intentions, or figuring out the best time to formally switch sides, or whether to remain hidden. This game is a direct result of my love of – Battlestar Galactica (2008). I loved the dynamics of the traitor(s) in the game but wanted a faster way into that experience – and wanted to leverage my interest in history/military history.

Simulating Saratoga: How Saratoga-Themed Board Games Function as Experiential Historiography

Games deeply informed by history are not merely games. They may not be detailed simulations, but, nevertheless, they are conscious or otherwise expressions of historiographical viewpoints. This paper examines the historiographical perspectives of nine board games, published between 1974 and 2019, all on one or more aspect of the Saratoga Campaign (1777)

To What Extent Were Progressive Politics Before World War Two a Fundamentally Imperial Project? The Case of International Humanitarian Relief in Russia, 1921-1923

Journal of Advances in Humanities

There is perhaps a pervasive view that empires are at odds with progressive politics, which are, in their own turn, without covert agendas. The case study of the devastating Russian famine of 1921-23 is an opportunity to examine these views in more detail, and to consider the ways in which imperial agendas, and notions of the projection of soft power, were intertwined with the humanitarian agendas of NGOs.

Board with Meaning: Reflections on Game Design and Historiography

The proposition here is that wargame design is not merely an expression of an attempt at thematically appealing entertainment that may introduce the subject matter, or further familiarize its audience with it, within a commercial framework. Wargame design is also an expression of how the world works—or how the world worked (or is felt to have worked). Given the seriousness with which games have increasingly been considered in recent years (with, for example, the advent of “serious games” and the increase in the study of game design and theory within academic frameworks), it seems fitting that we might also consider the potential for games to impart meaningful lessons to players. In those systems, players, by virtue of their participation within a game system, are effectively engaging in a methodological enquiry, whether they realize it or not.