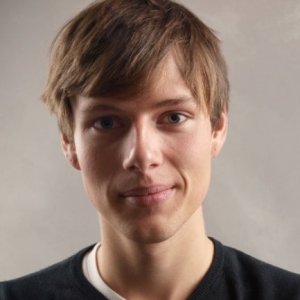 Awarded by the Natural Sciences and Engineering Research Council of Canada and the Canadian Mathematics Society.

Awarded to the student graduating with the highest average from a high school, as well as from approved college or university programs.

Non-convex balls in the Teichmüller metric

2015 We prove that if two conformal embeddings between Riemann surfaces with finite topology are homotopic, then they are isotopic through conformal embeddings. Furthermore, we show that the space of all conformal embeddings in a given homotopy class deformation retracts into a point, a circle, a torus, or the unit tangent bundle of the codomain, depending on the induced homomorphism on fundamental groups. Quadratic differentials play a central role in the proof.

The converse of the Schwarz Lemma is false

2016 Let h : X → Y be a homeomorphism between hyperbolic surfaces with finite topology. If h is homotopic to a holomorphic map, then every closed geodesic in X is at least as long as the corresponding geodesic in Y, by the Schwarz Lemma. The converse holds trivially when X and Y are disks or annuli, and it holds when X and Y are closed surfaces by a theorem of Thurston. We prove that the converse is false in all other cases, strengthening a result of Masumoto.

2015 We cut a hyperbolic surface of finite area along some analytic simple closed curves, and glue in cylinders of varying moduli. We prove that as the moduli of the glued cylinders go to infinity, the Fenchel-Nielsen twist coordinates for the resulting surface around those cylinders converge.

Journal of The London Mathematical Society