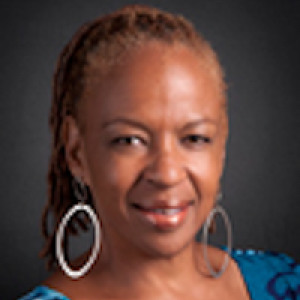 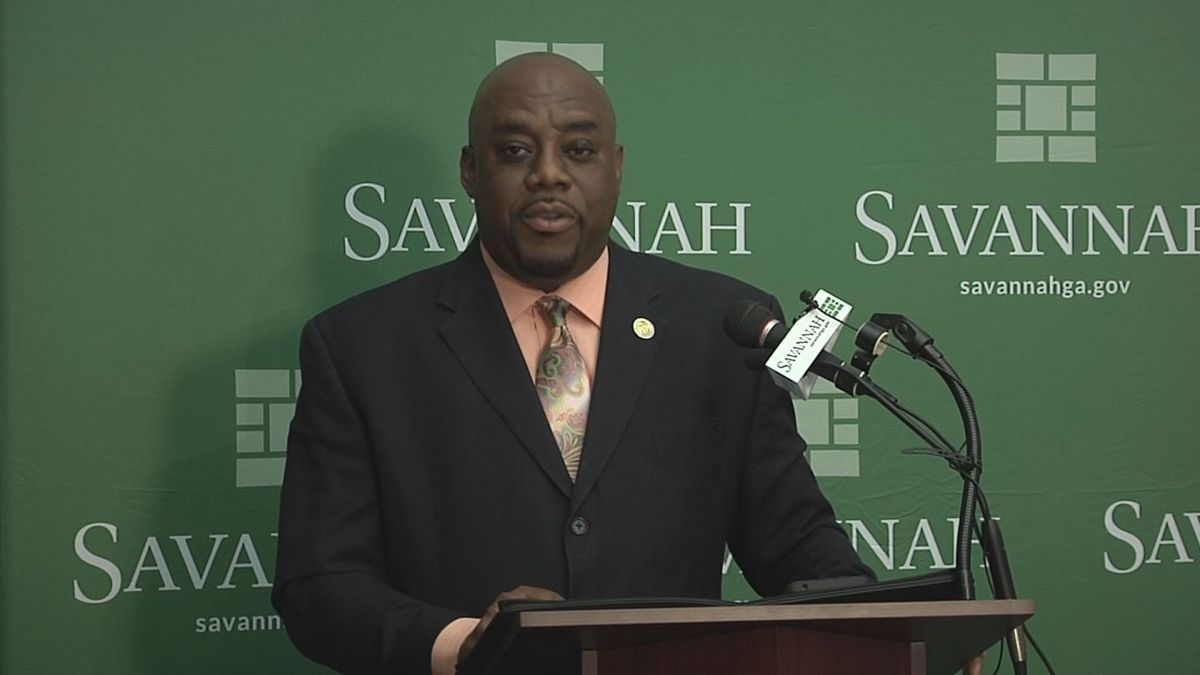 Is there a path to a successful and productive life after imprisonment? 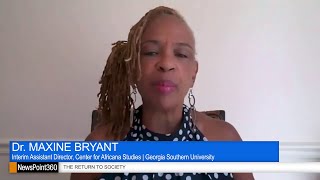 In December, 2011, Dr. Bryant relocated to Savannah, GA from Indianapolis, IN and is currently a Lecturer of Criminal Justice at Georgia Southern University. She is a published author of two books and has been recognized and honored in many ways over the years. In 1994 she was recognized as one of America’s 2000 Notable Women. Additionally, Dr. Bryant is listed in the 1998 editions of the Marquis Who’s Who in the Midwest and in the International Who’s Who of Professionals.

The Marquis Who’s Who in the Midwest

International Who’s Who of Professionals

1988 – International Who’s Who of Professionals

Dissertation: An Incubator Approach: The Shared Experiences of Persons in a Post-Incareration Transitional Jobs Program

Thesis: Not In My Neighborhood! Community Response to Community Halfway House Programs

The President’s Diversity Advisory Council will conduct a SWOT assessment on each of Georgia Southern University's consolidated campuses. The assessment will test the strengths, weaknesses, opportunity and threats that are on each GS campus and will also conduct a Strategic Plan.

Justaposed Effect of Race and Trauma

Pen and Paper - Sharing Your Story

The Myth of Post-Racial America

I Am Visible: I Hurt

2017 Women and Girls in Georgia Conference on Justice and Resistance  Athens, GA - 2017