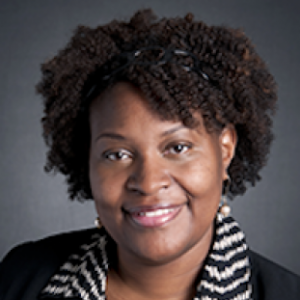 
Maya Clark is an expert in language development and disorders in school-age children, literacy acquisition and development.

Cultural, linguistic and socio-economic factors in communication and cognition

University of Texas at Austin: Ph.D.

On February 23, 2017, Armstrong State University held its Fifth Annual Martin Luther King, Jr. Awards Dinner to salute organizations and individuals who through their actions have contributed to improving our community consistent with the teachings and legacy of Dr. King.

2012 The purpose of this study was to describe similarities and differences in structure-dependent features of narratives produced by 132 typically developing African American (AA) and European American (EA) children in a modeled elicitation context, across three age groups. Participants included 132 AA and EA children matched for gender, age, and geographic region. Children were divided into young, middle, and older elementary age groups. After listening to a model narrative and answering questions about it, children were asked to generate their own narrative. Narratives were analyzed for story grammar (macrostructure), organizational style (topic centered and topic associating), dialect and cohesion (microstructure). Differences in narratives varied by age and gender but not ethnicity with the exception of the use of overt planning. EA children were more likely than AA children to include a plan in their story across all age groups. Developmental changes in narration are described for children ranging in age from 6;0 to 11;9. The use of African American English (AAE) was not associated with differences in the cohesiveness of narratives. The modeled elicitation context holds promise as a reliable way to examine narration for school-age children from culturally and linguistically diverse backgrounds.

Creative and Stylistic Devices Employed by Children During a Storybook Narrative Task: A Cross-Cultural Study