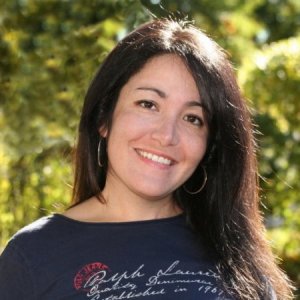 Megan Kelley Hall, author, independent publishing professional and literary publicist based North of Boston, is the author of SISTERS OF MISERY and THE LOST SISTER.

Hall has written for a variety of publications, including Elle, Glamour, Boston Magazine, Parenting, American Baby and Working Mother, She contributed an essay about her recent open heart surgery in former CNN anchor Daryn Kagan's anthology, WHAT'S POSSIBLE! (Meredith, 2008), as well as a chapter in Ellen Hopkins' anthology, Flirtin' With The Monster. (Benbella, 2008).

REVIEWS
"Hall maintains suspense until the very end. This story's dark, sinister edge... will leave readers eager to know what happens next in her standout addition to a popular YA genre." --Publishers Weekly Review

“There’s no doubt Hall knows how to write one heck of a creepy gothic novel. She pushes the limits with disturbing plot points in this scary, fast-paced story.”
--Romantic Times Book Reviews

"This suspenseful saga sits between fairy tale and thriller, though readers need not be a diehard fan of either genre in order to appreciate Hall's intricate story of family history, witchcraft, teenage romance and sisterhood."
--PW