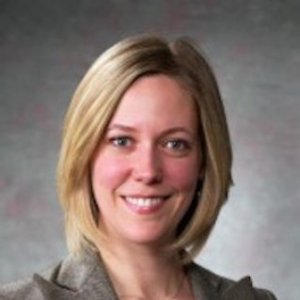 
Assistant Professor in the Department of Political Science 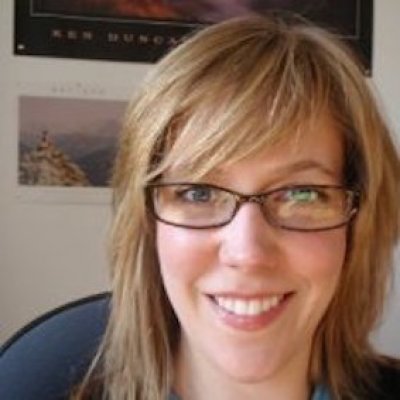 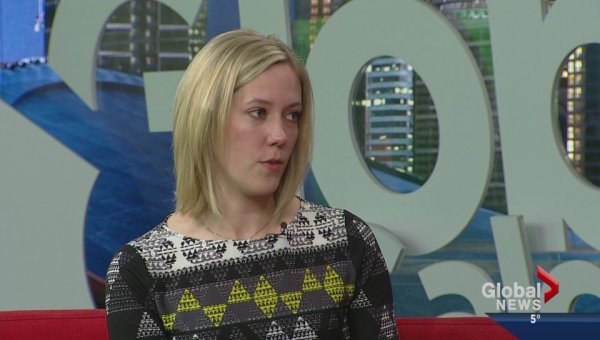 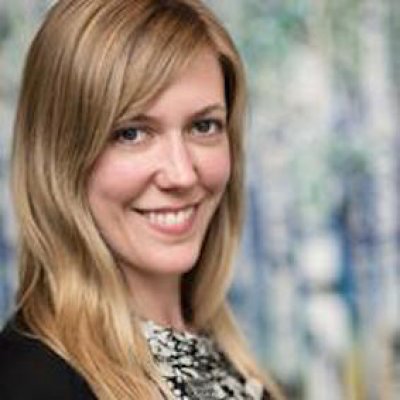 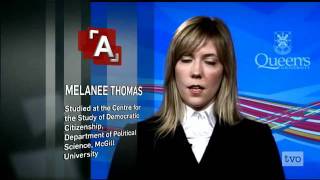 Melanee Thomas joined the department in 2012. Prior to this, she was the Skelton-Clark Post-Doctoral Fellow in Canadian Affairs in the Department of Political Studies at Queen's University. Her research focuses on the causes and consequences of gender-based political inequality in Canada and other post-industrial democracies, with a particular focus on political attitudes and behaviour, and policy feedback. Her current projects include an edited collection titled Mothers and Others: Understanding the Impact of Family Life on Politics (funded by a SSHRC Aid to Workshops Grant), an exploration of the effects of gender, stereotype threat, and psychological orientations to politics, and project examining the selection of women to the premier's office in Canada.

But Melanee Thomas, political scientist and professor at the University of Calgary, said Kenney’s bid — and the endorsements by Ottawa politicians — could do more harm than good...

Listen to CBC Radio One starting at 3 p.m. for a special budget edition of the Homestretch. Host Doug Dirks will be joined by University of Calgary political scientist Melanee Thomas for analysis...

On 100th anniversary of women's right to vote in Alberta, challenges remain

To commemorate the anniversary, Postmedia’s Alia Dharssi spoke to Melanee Thomas, a political scientist and expert on women in Canadian politics at the University of Calgary, about women’s progress in politics...

In fact, it can often worsen the problem, says University of Calgary associate professor Melanee Thomas. "We don't have a whole lot of research on this, but the research we do have, especially from online forums, suggests that when people are publicly shamed they just kind of retrench and dig their heels in," said Thomas...

But is it accurate? Is Alberta an especially conservative place? Not according to University of Calgary political scientist Melanee Thomas. "Albertans are not conservative in terms of policy preferences," she says, while allowing that "might sound a bit weird."...

2013 Women's continued political underrepresentation suggests that women candidates might be more likely than men to be 'sacrificial lambs'–that is, more likely than men to serve as party standard bearers in districts where their party has little chance to win. Using data from the 2004–2011 Canadian federal elections, we find support for the sacrificial lamb hypothesis when district competitiveness is measured dynamically, rather than statically...

The Complexity Conundrum: Why Hasn't the Gender Gap in Subjective Political Competence Closed?

2012 In the 1960s, the gender gap in subjective political competence was assumed to reflect women's lack of socioeconomic resources, their confinement to the domestic sphere and their gender role socialization. Since then, women have moved into the labour force in vast numbers and conceptions of gender roles have been radically altered under the influence of the feminist movement. Yet, the gender gap in subjective political competence persists...

Gender and Psychological Orientations to Politics

2008 Despite the gains women have made since the advent of second-wave feminism, women remain less confident than men of their ability to understand politics. This gender gap has remained unchanged for decades, yet it has attracted surprisingly little scholarly attention in recent years. This article uses data from the 2000 American and 2004 Canadian election studies to assess whether differences in women's and men's socioeconomic resources help to explain the gender gap...