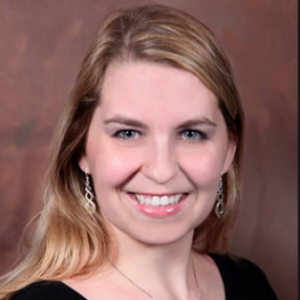 Professor Bemiller's research focuses on violent victimization: homicide, sex crimes, and portrayals of violence in mass media. Her expertise lies in the research and prevention of child abuse and homicide.

Portrayals of Violence in Mass Media

2016 This research examines how victim and offender characteristics, as well as contextual factors are related to the lethality of assaults for children less than 5 years old...,

Undercover Online: An Extension of Traditional Policing in the United States

Although researchers have questioned their coverage and accuracy, the media routinely are used as sources of data on mass murder in the United States. Databases compiled from media sources such as newspaper and network news programs include the New York Police Department’s Active Shooters file, the Brady Campaign Mass Casualty Shootings data set, and the Mother Jones database. Conversely, official crime data have been underutilized by researchers who study mass murder (for exceptions, see Duwe, 2007; Fox & Levin, 1998). In this study, we compare similarities and differences for mass murder cases in the United States as portrayed by selected mass media sources. Then, we turn our focus to a comparison of the Uniform Crime Reports’ (UCR) Supplementary Homicide Report (SHR) and the National Incident-Based Reporting System (NIBRS). Our primary focus is on mass murders involving four or more fatalities—not including the perpetrator—that have occurred between 2001 and 2010. Implications for enhancing the comprehensiveness and quality of mass murder data with the goal of increasing their usefulness for guiding prevention and risk mitigation efforts also are discussed.

The Murdering of Children

This chapter aims to present an overview of what constitutes child murder, including definitions, history, prevalence, risk factors, offender motivations, and theoretical understanding.