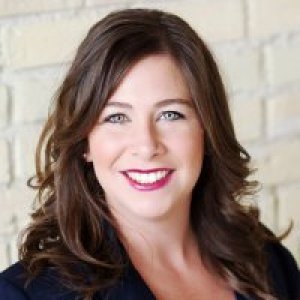 "I am an insatiably curious news junkie and political wonk. I have a passion for communications and love working with people. I love to ask questions, to tell great stories, and to make an impact."

Founding her own start-up, Melissa has experience growing Durrell Communications into a successful PR firm. Beginning as an award-winning journalist, Melissa worked for nearly two decades reporting news from Toronto, Ottawa, Saskatoon, Sudbury, and Kitchener-Waterloo.
Melissa is an active community volunteer and was named one of Waterloo Region’s Top 40 under 40 in 2012. She is a member of the Grandriver Public Bike Share Board of Directors and the founder and co-Chair of the annual Zonta Film Festival, which showcases ‘films that matter’. She is also Director of Marketing for Open Streets Uptown Waterloo. Melissa is an elected official as the Waterloo City Councillor representing Uptown.