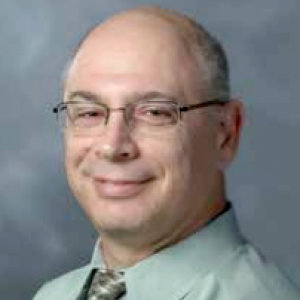 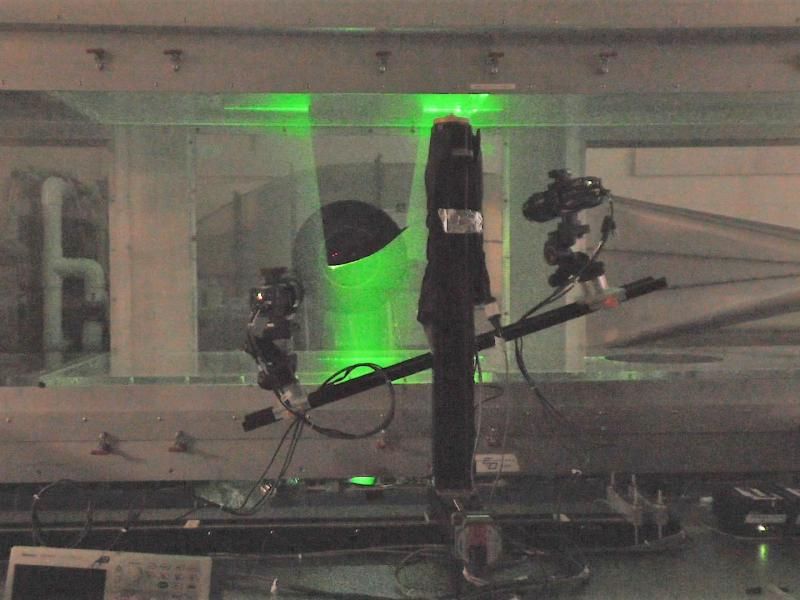 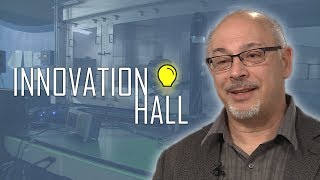 2016 The control of transition from a laminar to a turbulent flow over a flat plate using localized dynamic surface modifications was explored experimentally in Rensselaer Polytechnic Institute’s subsonic wind tunnel. Dynamic surface modification, via a pair of Piezoelectrically Driven Oscillating Surface (PDOS) actuators, was used to excite and control the T-S wave over a flat plate. Creating an upstream, localized small disturbance at the most amplified frequency of fact = 250 Hz led to phase-locking the T-S wave...

2016 Despite a substantial body of literature dealing with the effects of free-stream turbulence (FST) on two-dimensional square prism, there remain some open questions regarding the influence of the bluff body shear layer development in a highly perturbed environment and the resulting impact on bluff body flow characteristics. Accordingly, flows with ambient and enhanced FST were studied at ReD = 50,000 using long-duration time-resolved particle image velocimetry (PIV). The data indicate a narrowing and lengthening of the mean wake and an accompanying rise in base pressure...

2002 The evolution of a synthetic (zero-net mass flux) jet and the flow mechanisms of its interaction with a cross flow are reviewed. An isolated synthetic jet is produced by the interactions of a train of vortices that are typically formed by alternating momentary ejection and suction of fluid across an orifice such that the net mass flux is zero. A unique feature of these jets is that they are formed entirely from the working fluid of the flow system in which they are deployed and, thus, can transfer linear momentum to the flow system without net mass injection across the flow boundary...