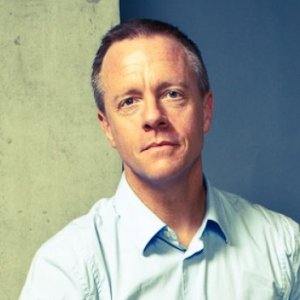 Michael Bryant has a background in politics, law, and addiction treatment. Attorney General for Ontario (2003-2007) and the Province’s first Minister of Aboriginal Affairs (2007/08), Bryant was a Member of Provincial Parliament in Toronto for a decade.

As Attorney General, he overhauled the Ontario Human Rights System, re-established both the Police Complaints Commission and the Law Reform Commission, banned pitbulls, and established paralegals as a regulated profession in Ontario. As Minister of Economic Development, he worked with management, labour, and federal authorities in Canada and the U.S., during the auto industry crisis of 2008/09.

Bryant earned his graduate degrees at Harvard Law School and at the University of British Columbia -- both in aboriginal affairs -- and his first law degree at Osgoode Hall Law School, graduating 2nd in his class. He is a former Supreme Court of Canada law clerk to the current Chief Justice of Canada, and has authored academic works in aboriginal rights and criminal law, including the book Public Law (Carswell), co-authored with the current Dean of Osgoode Hall Law School, Lorne Sossin.

From Pedestal to Pillory: A Tale of Tragedy and Hope

Everyone faces tragedies: losing a family member, marriage separation, alcoholism, random confrontation on city streets, even trouble with the law. Michael Bryant faced all of those at once, during and soon after a decade as one of Canada's brightest political stars. A #1 best-selling author and Harvard-educated lawyer, Bryant speaks with incredible candour about his personal challenges, in the hopes of helping others.