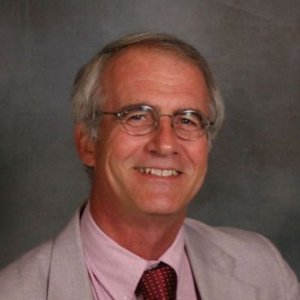 
Michael Campbell, JD, is an expert in health care and poverty law. 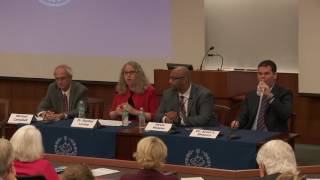 Elderly and the Law

Professor Campbell can discuss the intricacies of health care law and poverty law from his four decades of experience in health law practice, policy advocacy, and teaching. He co-founded the Pennsylvania Health Law Project, which helps low-income individuals, seniors and people with disabilities access health care. Campbell can talk about the fluid situation of potential changes to the Affordable Care Act. He can speak to problems encountered by poor people trying to access quality health care, and to the changing landscape of long-term care.

Advocates of the latest Obamacare repeal effort, the Senate’s Graham-Cassidy bill, have touted it as a way to give control of healthcare to states and allow for greater innovation. … That sounds good in theory but doesn’t always work, said Michael Campbell, professor of law at Villanova University’s Widger School of Law. “While there is a certain appeal to crafting health policy at the state level, that is primarily what we had before the ACA, and it was not working well for people who got sick or had an accident. The more local you get in this area, the closer you get to policy by anecdote or policy by squeaky wheel,” Mr. Campbell said.

Experts: Rollback of Obamacare would undermine mental health coverage for many

Did I Do That? An Argument for Requiring Pennsylvania to Evaluate the Racial Impact of Medicaid Policy Decisions Prior to Implementation