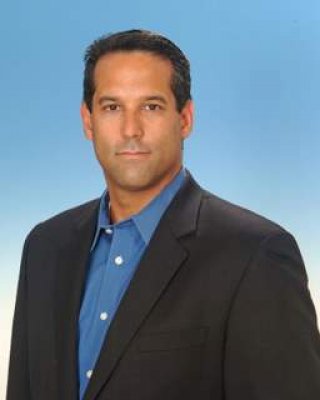 A 22-year communications industry veteran, Mike’s expertise extends to all disciplines of public relations, including corporate, marketing, internal and crisis communication, event management, government relations and social networking. Mike is accredited in Public Relations by the Universal Accreditation Board and was inducted into the prestigious PRSA College of Fellows in 2011.

At Success Communications, he serves as the senior public relations counselor and strategist, and is involved with all public relations activities for the firms' diverse clientele. During his tenure mike has represented companies including Walmart, Prudential Financial and Hard Rock Café, just to name a few.

In 2009 Mike served as chair and CEO of the Public Relations Society of America, the world's largest organization for public relations professionals, with more than 32,000 members, 109 Chapters nationwide, and 19 Professional Interest Sections. Prior to his election, he served as PRSA Secretary and was a three-year member of the organization’s Board of Directors. During his tenure on the PRSA Board of Directors, Mike served as chair of the PRSA Advocacy Advisory Board, liaison to the Board of Professional Ethics and Standards and the Public Relations Student Society of America, and co-authored a PRSA study on MBA Programs and their communication curricula. In 2005, Mike represented PRSA and the U.S. State Department and its Bureau of International Information Programs on a mission to Croatia, where he served as a keynote speaker at the 6th Annual Croatian Public Relations Association Conference.

Mike is a graduate of Ithaca College and holds an advanced certification from the Graduate School of Political Management at George Washington University. The author of multiple studies on the impact of reputation, he is an advisory board member to the University of Florida’s Department of Public Relations and to Fairleigh Dickinson University’s Corporate and Organizational Communications Department

Chair and CEO of the world's large organization for public relations professionals.

Reputation and Trust and Their Impact on the Bottom lIne

Reputation and Trust and Their Impact on the Bottom Line