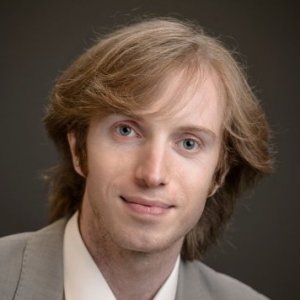 Understanding the "big picture" when considering the global economy is Dr. Curran's area of expertise. With research specialties in computational international financial macroeconomics, and uncertainty, he can discuss the interrelationships between key elements of national economies like inflation, gross domestic product, and unemployment, and how they affect and are affected by the global economy. A native of Ireland, he has been a sought after media source for commentary about Brexit and its effect on the United Kingdom and Ireland.

Irish famers in Northern Ireland are expected to be hit hardest after the recent Brexit ruling. Northern Ireland relied strongly on the European Union relating to their country’s agriculture. According to the Irish Examiner, the Brexit deal could result in a loss of billions of euro in EU grants. “In terms of agriculture, the Republic of Ireland itself accounts for about 33% of Northern Ireland’s goods exports, and most heavily in terms of agriculture,” said Professor Michael Curran, an American economist at Villanova University. “About 82% of farm income in Northern Ireland comes directly from the EU; from the Common Agricultural Policy (CAP) grants.” Curran states that as soon as Brexit is implemented, the grants will go away and all that income could be lost.

'Professor Michael Curran, an economist at Villanova University in Pennsylvania, said that while the UK’s decision to leave the EU was “unambiguously bad” for Ireland and the UK as a whole, Northern Ireland would be hardest hit.'