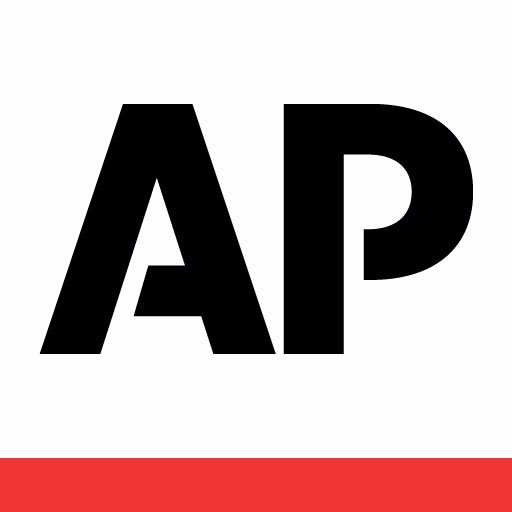 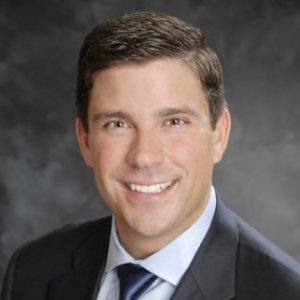 
An established leader in the media industry with an extensive understanding of digital, broadcast and print. 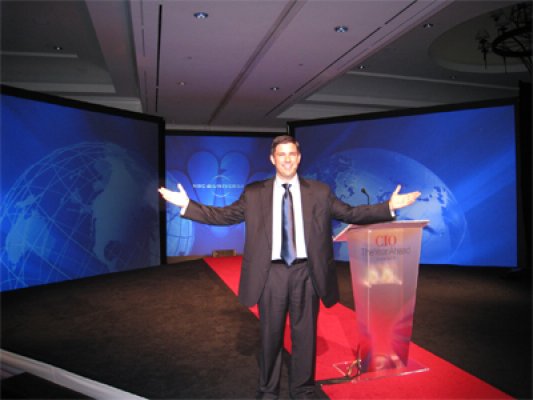 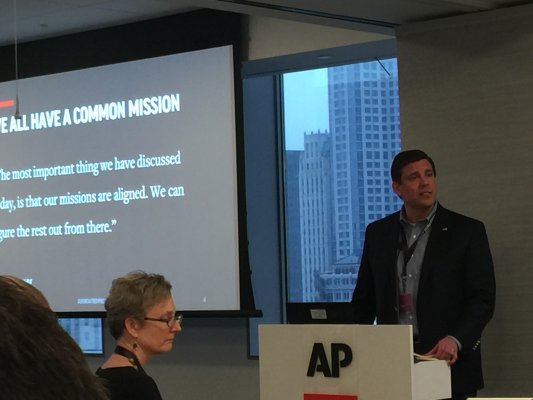 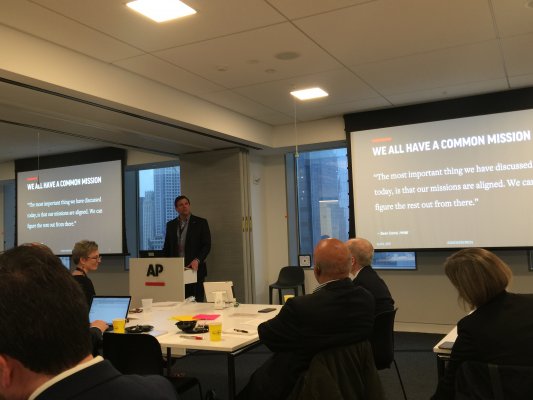 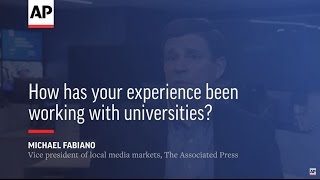 Michael Fabiano is the VP of Local Markets Revenue at The Associated Press. He oversees sales, marketing, content licensing, partnerships, programming and product strategy for AP’s 5,000+ U.S. customer base with revenues of $200 million.

Under Michael's leadership the AP broadcast revenues have increased year over year.

Michael previously served as VP of Business Development at NBC. He was responsible for strategic planning, digital product development, partnerships and cross-platform opportunities.

Michael was the recipient of both the 2012 CIO100 and 2012 Computerworld Innovation awards for his work on nbcarchives.com.

In his prior role as VP of the Business Process Improvement team at NBC Universal he supported executive leadership in Digital Media, Advertising Sales, Marketing & Research, Information Technology, and Operations.

Prior to joining NBC Universal, Michael was responsible for Global Strategic Services at Cendant Financial where he helped manage $1B in technology investments, served as interim CIO for portfolio businesses and developed global strategic plans.

Michael holds a Master of Business Administration from Columbia University and a Master of Liberal Arts from Harvard University. He also received a BE in Mechanical Engineering, and a BA in English and American Literature from Stevens Institute of Technology.

Michael resides in Madison, NJ with his wife Noreen and three children Katie, Caroline and Tripp. He enjoys spending his free time with his family, staying active and publishes books through KCM Publishing, creating stories that will change the world.

focus on Finance and Marketing

We have over 650 Executive MBA students across three programs. Michael '07 stood out because he was an exceptional leader among his peer students (and in fact was elected by them as their representative and to speak at graduation). He worked very effectively with the Administration to effect improvements to the program that have resulted in the Program further enhancing it's reputation.

“I'm not one for hyperbole or overpraising. Keep that in mind as you read what I have written here about Michael Fabiano. Michael is perhaps the most insightful, industrious, organized, positive, disciplined, result-oriented strategic thinker and operations person I have ever worked with in my near-30 year experience at NBC News. Michael has worked for me on two very significant projects at NBC News. I've been extremely impressed by his quick grasp of the very complex issues, the personnel matters and the market forces. He has been invaluable as a risk assessor for various revenue generating ideas. He has come up with viable plans to reduce risk, streamline our processes and maximize our profits on various old and new media businesses. He is a superb consensus builder which he accomplishes through a combination of a winning manner, impeccable integrity, and clean analytical thinking that brings everyone together for a common goal. He is both creative and focused. Michael would make an excellent general manager with a unique skill set and experience base--a top-notch CEO in the making. Michael has a terrific reputation in our business. I completely understand why.”

“Mike is an outstanding partner and highly sought-after resource. I have found his work to be insightful, well organized, and of great value to NBCU. I would eagerly seek to put him on any project team as a leader or subject matter expert. He is a positive force on all projects and his integrity is second to none. I highly recommend him for any project in sales operations, media or technology disciplines.”

“Mike consistently went above and beyond expectations in delivering strategic solutions to achieve results with technology groups across Cendant's 20+ subsidiaries. His creativity and business knowledge enabled him to simplify what appeared to be complex issues into workable challenges. His hard work and intense focus drove measurable value to each Cendant business that leveraged his knowledge and leadership.”

Long gone are the days of three nightly network news broadcasts, helmed by scholarly figures; now news is available wherever you are, at any time, across platforms those iconic figures never imagined. The access to continually updated feeds has crossed generations and cultures worldwide. But with this new flood of available info comes changing rules of engagement – and as current events illustrate, the complexities can be astounding. This discussion will focus on the changing habits of news consumption, the emergence of new online news brands, how traditional news networks retain viewership and delivering honest reporting in a frenetic time.

Promoting Subscriptions to On Demand Services

Transforming Re-runs to Revenue: Leveraging IT to Create New and Profitable Products and Services at NBC

KCM Digital Media, LLC was granted a service mark for electronic publishing of books and periodicals.

AP Vice President Michael Fabiano shares his thoughts from the annual NAB Show and explains how we’re working to evolve the daily newsroom workflow by producing stories in a centralized manner.

Media organizations, universities and mission-driven foundations are dedicated to informing the public and spreading fact-based information. How do these groups come together to further their common cause?

Working with technology to understand your internal processes can not only cut costs but also help you better manage your business goals. NBC Universal (NBCU) tackled its business process management (BPM) challenges by creating a team to work hand in hand with IT and operations to help improve its customer-facing processes.

With Apple’s BIG IBOOKS ANNOUNCEMENT dominating the last two weeks of e-publishing news, you may have missed this lower-profile story announced a week ago at Digital Book World: NBC News, a Comcast-owned media empire NBC Universal, is launching a new venture, NBC Publishing, to produce electronic and print books under the NBC brand. But make no mistake: NBC Publishing’s approach to books will be digital-first.