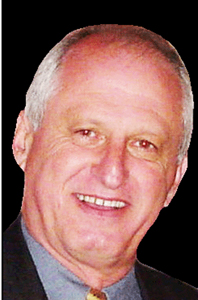 
Experienced witty speaker who highlights the opportunities offered by creating an ethical workplace. 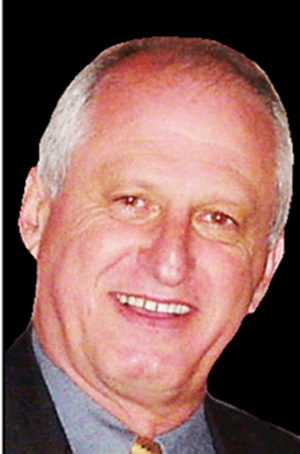 Originally from South Africa, prior to moving to Los Angeles in 1979, Michael lived and worked in Johannesburg, London, Zurich, Paris and Montreal. As an attorney and business executive, he has conducted business in almost every major world commercial center and is known for his remarkable negotiating expertise, leadership and public speaking skills.

In the mid-1990s, Michael served as CEO of an international music company. Its radio programming was syndicated in 30 countries.

In 2005, he was appointed CEO of an award-winning international architectural design company with offices in Venice, California, Amsterdam,  Dubai, Hong Kong, Shanghai and Seoul.

In 2008, he completed his critically acclaimed book, “Detecting the Scam: Nelson Mandela’s Gift.” In the book, he shows how, had we used Nelson Mandela's approach to negotiation and leadership, we would have been better able to detect and avoid the high-profile scams.

He is now chairman and CEO of Owl Strategic Consulting LLC.

Author of critically acclaimed book about recent high-profile scams. In the book, Michael explores Nelson Mandela’s remarkable leadership and negotiating skills. He shows how, had we used his approach to negotiation and leadership, we would have been in a better position to detect and avoid the high-profile scams.

Spent one year at McGill studying European Community Law prior to moving to Los Angeles.

The Duck School, the School of Common Sense

Applying the 10 rules of the Duck School – and the 10 obstacles we must overcome in applying those rules...

Exploring the 10 Powers of Negotiation that Nelson Mandela displayed in his epic negotiations with the South African apartheid regime...

The 10 Hidden Treasures of an Ethical Workplace

Exploring the dangers scammers face as they try to scam us – and exploring the obstacles we face in confronting scammers...