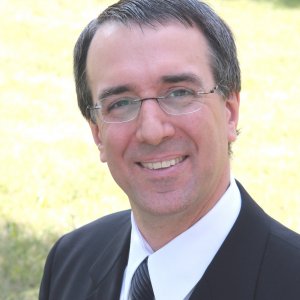 
Visionary clinician and inspiring speaker in the fields of healing, wellness and nutrition 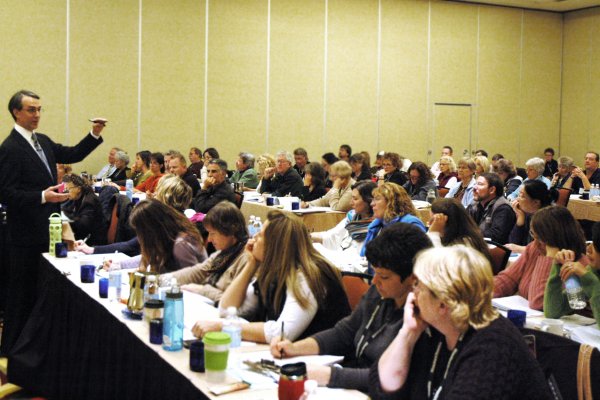 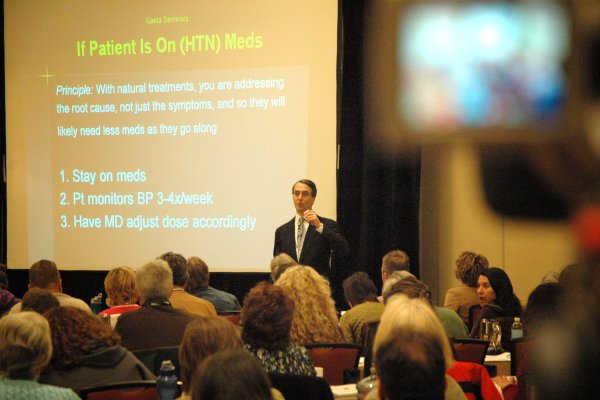 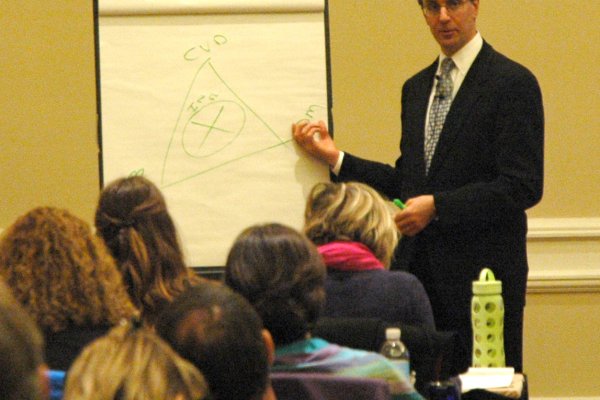 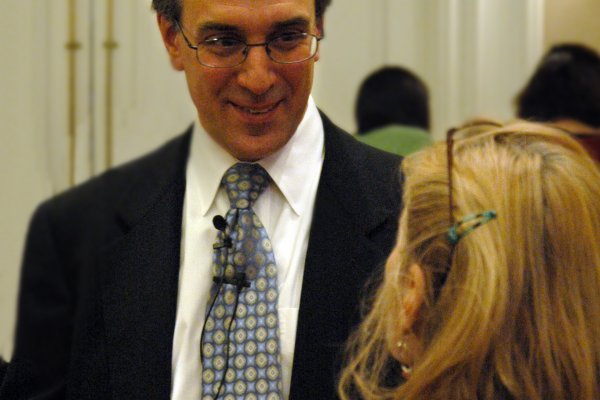 Dr Michael Gaeta is a visionary educator, clinician, writer and publisher in the field of natural healthcare. He has distinguished himself in the areas of wholistic health, teaching, writing and music. Michael holds New York licenses in acupuncture, clinical nutrition and massage therapy, a Colorado license in acupuncture, and is a Doctor of Acupuncture in Rhode Island.

Michael earned his Master’s degree in acupuncture from the New York College of Health Professions (nycollege.edu) where he was a faculty member for ten years. Prior to that he received undergraduate degrees in massage therapy, health sciences and advanced Amma therapy (Asian Bodywork Therapy). Michael is a Certified Instructor and former state representative of the American Organization for Bodywork Therapies of Asia (aobta.org).

In 1990, Michael founded the Hands-On Health Wholistic Centers (hands-onhealth.com), a successful group practice with two locations in New York. Now practicing through Gaeta Acupuncture and Nutrition (in Forest Hills and Nortport, New York, and Boulder, Colorado), he combines clinical nutrition, acupuncture, herbal therapy and Asian bodywork to help people heal, grow and evolve. He is co-founder of Acupuncture for Veterans (acupunctureforveterans.org), providing free and low-cost treatment in New York City to US veterans.

He appeared on the CBS Early Show, NBC News, WB11 News, and presents seminars nationally on business success, nutrition, medical ethics, herbal therapy and Chinese medicine. He has trained thousands of clinicians in his Success with Natural MedicineTM clinical seminars since January 2001, and his Love, Serve & Succeed® business seminars since 1996.

Michael is also a pianist and composer. With two friends, he released an album of original acoustic music, entitled Open Green, which is available on iTunes.

His passion is to give, love and serve through teaching, hands-on therapies and writing. He helps patients and health professionals live and serve from the place of their greatest potential. A New York City native, Michael now enjoys life in northern Colorado with his wife Deanna, an attorney and natural foods chef, and their two children.

Member, Award for State Acupuncture Organization President of the Year, 2002

Award for State Association of the Year, 2003

American Association for the Bodywork Therapies of Asia (professional)

Obesity/overweight is the #2 preventable cause of illness and death, after smoking. This seminar provides clinicians with an effective, physiologically-balanced program to offer patients who wish to improve their health, lose weight or prevent future illness. It covers the need for regular clinical purification, explores the physiology of removing harmful chemicals, and how to successfully implement a powerful, 21-day detoxification program into one’s practice. The seminar deftly details this remarkable program, which combines a simple diet, food- and plant-based, non-synthetic supplements, exercise, inner work and a media fast, and its clinical application.

In this nationally-acclaimed program, participants learn the fundamentals of effective and ethical business management based in self-cultivation. A series of seven standalone seminars address all aspects of creating and sustaining a successful private practice from a place of spiritual awareness, integrity and world service. Program modules progress sequentially from awakening to the largeness of one’s own being, to the process of setting up your practice, to attracting new patients and walking them through a process of healing to long-term wellness care, to the ethical issues which invariably arise in practice. Although many of these skills can be learned by trial and error over many years, acquiring them prior to or soon after start-up can dramatically increase the rate and ease with which one can create a fulfilling and prosperous healthcare practice. This innovative program combines financial and spiritual education for life and practice success. Participants emerge more eager and less afraid of the often-daunting prospect of starting or growing a strong private practice. They will have acquired proven skills and techniques that will allow them to take the next steps toward reaching their goals, regardless of where they currently find themselves in the process. Appropriate for students, and all health professionals in private practice.

Most cancer, like most chronic disease, is preventable and unnecessary. The sole agent that can reliably prevent and treat cancer is a resilient, well-functioning bodymind. The wholistic approach to cancer does not treat the cancer, but the person who has or would like to prevent it. This remarkable seminar looks at the three primary contributors to cancer, and trains clinicians in providing low-cost, effective means of preventing cancer in healthy patients, using diet, inner work and natural medicine. Attention is also given to supporting optimal health, vitality and quality of life in cancer patients.

According to CDC, 12% of US women of childbearing age have impaired fertility, with 7.3 million using drug-based fertility services. Fertility doctors estimate that 20% of infertility related to the male partner. Impaired reproductive health has many contributing factors, including nutritional deficiencies, toxicity, stress and exhaustion. This seminar will offer practical approaches to optimizing reproductive health in both men and women, using diet, lifestyle and natural medicine.

Cardiovascular disease (CVD) is the number one cause of death in the world. The greatest unnecessary disease of our time, it affects 81.1 million adult Americans (1 in 3, 25.7% of the entire population). There are some 850,000 deaths per year in the US alone. The World Health Organization estimates 12 million deaths per year worldwide–every second death globally is cardiovascular in men and women. CVD is essentially a deficiency condition. In nearly every person it is an unnecessary, preventable and reversible lifestyle-based condition. This engaging seminar demystifies CVD, provides clear insights into its causes, and gives clinicians powerful diet, lifestyle and natural medicine tools to prevent and reverse this devastating condition. Popular myths surrounding the alleged evils of cholesterol are soundly debunked, while offering far more relevant laboratory assessment tools for assessing CV disease risk.