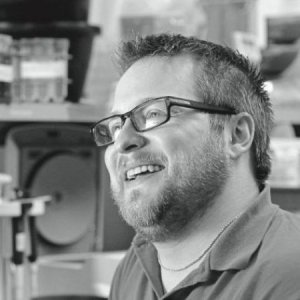 
Michael Hudoba moved from Canfield Ohio in 2005 to begin his undergraduate career in Mechanical Engineering at The Ohio State University. 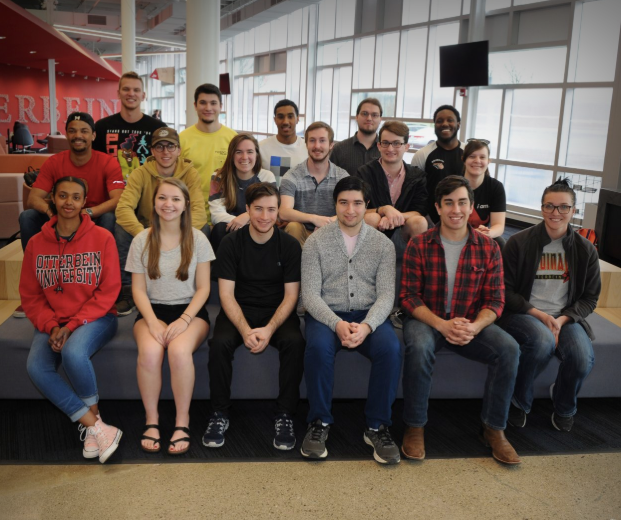 Otterbein’s engineering program focuses on adding diversity to the profession 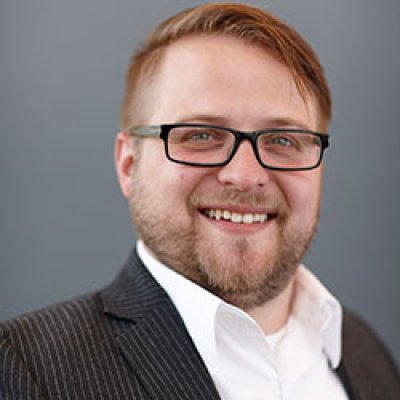 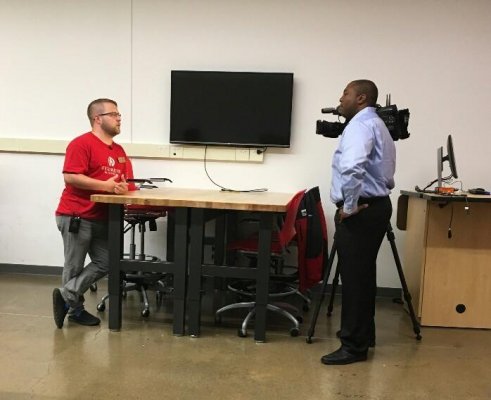 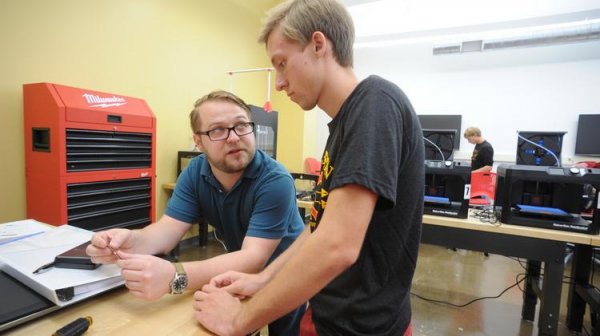 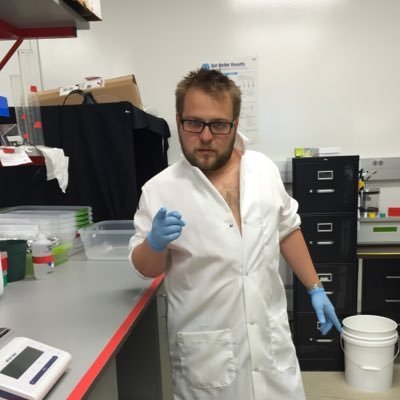 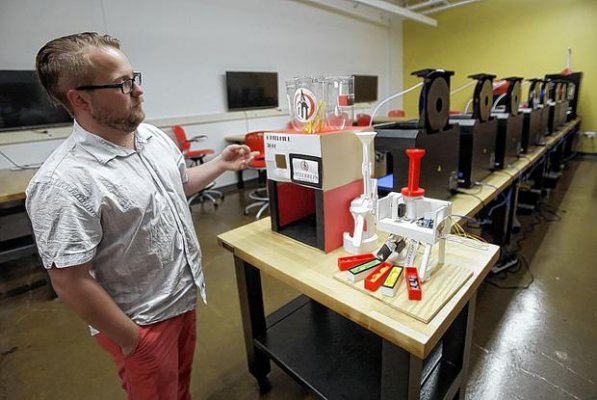 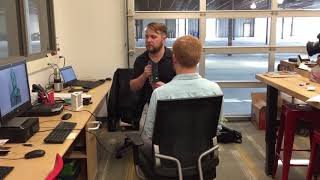 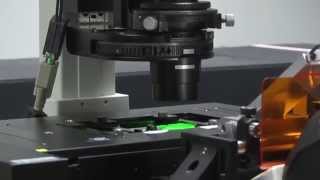 Michael Hudoba moved from Canfield Ohio in 2005 to begin his undergraduate career in Mechanical Engineering at The Ohio State University. He graduated magna cum laude and began working towards his master’s degree in 2009 with a focus of user-centered product design. In 2011, he was asked to be Dr. Carlos Castro’s first graduate student in the Nanoengineering and Biodesign Lab at OSU where his researched focused on the development, characterization, and implementation of DNA based nanomachines to measure forces in biological systems using a process known as DNA origami. In 2015, he created the OSU Marching Band’s famous Script Ohio out of DNA, earning him a Guinness World Record. He will be awarded his Ph.D. in December 2016.

Michael spends much of his free time involved with different educational outreach programs, volunteering with different STEM educational programs throughout Columbus. In 2013 he teamed up with United Skates of America to develop a STEM educational program for school field trips to teach young students the connection between STEM concepts and roller-skating, which included traveling around the country to promote the program and help train other instructors how to teach the lessons. In his free time, you can find Michael at the movies or the bowling alley.

The Ohio State Highway Patrol has begun its investigation into what caused the Fire Ball Ride at the Ohio State Fair to fail. An Assistant Professor of Engineering at Otterbein University, Michael Hudoba, said there are a number of factors that could contribute to the ride's failure.

It might have been a Monday morning, but the Lincoln Park Skating Center’s rink was swirling with strobe lights, music and more than 150 seventh-graders on Oct. 19.

Mechanical and aerospace engineering (MAE) PhD Candidate Mike Hudoba and his work creating Script Ohio from DNA origami is officially considered "amazing" and will be included in the 2016 Guinness Book of World Records. Hudoba was recently awarded a Guinness World Records certificate for his achievement in a previously nonexistent category—using biological materials to create the smallest logo ever made.

2017 The ability to self-assemble nanodevices with programmed structural dynamics that can sense and respond to the local environment could enable transformative applications in fields including molecular robotics, nanomanufacturing, and nanomedicine. The responsive function of biomolecules is often driven by alterations in conformational distributions mediated by highly sensitive interactions with the local environment. Here, we mimic this approach by engineering inherent nanoscale structural dynamics (nanodynamics) into a DNA device that exhibits a distribution of conformations including two stable states separated by a transition state where the energy barrier height is on the scale of the thermal energy, kBT = 4.1 pN·nm, enabling spontaneous transitions between states. We further establish design principles to regulate the equilibrium and kinetic behavior by substituting a few DNA strand components. We use single-molecule Förster resonance energy transfer measurements to show these nanodynamic properties are sensitive to sub-piconewton depletion forces in the presence of molecular crowding agents, and the device can measure depletion forces with a resolution of ∼100 fN. We anticipate that this approach of engineering nanodynamic DNA devices will enable molecular-scale systems that sense and respond to their local environment with extremely high sensitivity.

2017 Deoxyribonucleic acid (DNA) origami is a method for the bottom-up self-assembly of complex nanostructures for applications, such as biosensing, drug delivery, nanopore technologies, and nanomechanical devices. Effective design of such nanostructures requires a good understanding of their mechanical behavior. While a number of studies have focused on the mechanical properties of DNA origami structures, considering defects arising from molecular self-assembly is largely unexplored. In this paper, we present an automated computational framework to analyze the impact of such defects on the structural integrity of a model DNA origami nanoplate. The proposed computational approach relies on a noniterative conforming to interface-structured adaptive mesh refinement (CISAMR) algorithm, which enables the automated transformation of a binary image of the nanoplate into a high fidelity finite element model. We implement this technique to quantify the impact of defects on the mechanical behavior of the nanoplate by performing multiple simulations taking into account varying numbers and spatial arrangements of missing DNA strands. The analyses are carried out for two types of loading: uniform tensile displacement applied on all the DNA strands and asymmetric tensile displacement applied to strands at diagonal corners of the nanoplate.

2016 Structural DNA nanotechnology is a rapidly emerging field with immense potential for applications such as single molecule sensing, drug delivery, and manipulating molecular components. Major advances in the last decade have enabled the precise design and fabrication of DNA nanostructures with unprecedented geometric complexity; however, relative to natural biomolecular machines, the functional scope of DNA nanotechnology is limited by an inability to design dynamic mechanical behavior such as complex motion, conformational dynamics, or force generation.