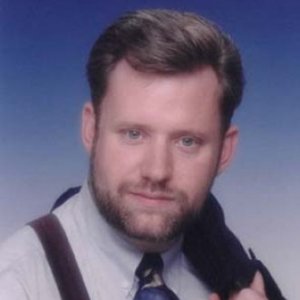 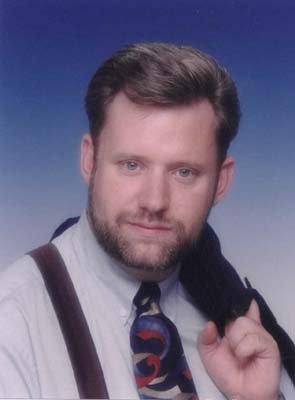 Michael Scott Karpovich, CSP, was raised on a farm in mid-Michigan. His father is a physicist and his mother is a bacteriologist....Michael says that he doesn't know whether he was born or mixed!


Diagnosed with brain damage at age four, beaten up and called a “nerd” by bullies... this unlikely hero has discovered that our greatest adversities are really what make us strong! In spite of or perhaps because of his awkward start, Michael has worked successfully as a farmer, an author, a popular radio disc jockey, a high school drama coach, a counselor and a college instructor! Now he speaks to over 300,000 people annually as a popular keynote presenter, was the youngest president in the history of the Professional Speakers Association of Michigan and is one of less than 700 Certified Speaking Professionals on the planet! (Not bad for a brain-damaged nerd!)


Professionally, Michael is often asked to keynote state, regional and national conventions and associations across the United States and Canada. He is best known for his work as an inspirational keynoter for educational professionals, health care associations and mental health professionals.

This credential is evidence that the speaker has demonstrated market demand and longevity as a professional speaker. Currently the designation is recognized world wide and is held by less than 700 world wide.

Leadership and self-esteem have been confused with an unhealthy, self-centered individualism. In this program you will learn that true leadership does not demand followers but instead, creates more leaders. Participants discover how positive leadership can stop substance abuse, school drop out, teen suicide, teen pregnancy and other typical dysfunctional experiences of youth from painful cultures. This popular, motivational program is frequently requested by associations & corporate groups.