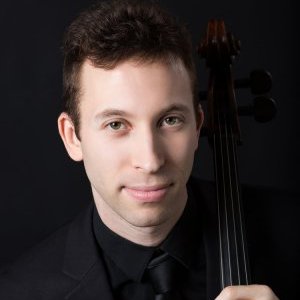 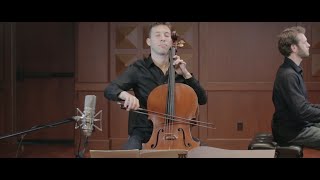 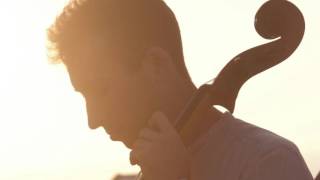 An exciting cellist exploring various facets of the classical music scene, Michael Kaufman was the soloist for the opening of the renovated Kodak Hall at Eastman Theater and has performed at prestigious venues such as Zankel and Weill Hall at Carnegie Hall. Concerto performances include works by Tchaikovsky, Haydn, and Gulda and chamber music engagements have taken him across the States and Western Europe. Michael teaches on the faculty of Loyola Marymount University and maintains a private studio in Los Feliz. He has participated in several prestigious chamber music festivals including Open Chamber Music at Prussia Cove, Yellow Barn, Music@Menlo, and Verbier. Important performances include chamber music concerts with Midori, Brett Dean’s 12 Angry Men in Disney Hall at the Piatigorsky Festival, the premiere of a concerto written by Daniel Silliman with the USC Symphony, and a month-long engagement playing principal cello of La Monnaie in Brussels.

Michael is the founder and artistic director of the Los Angeles festival Sunset ChamberFest and a founding member of the cello quintet SAKURA. As an artistic director, he programs concerts exploring both old and new music and oversees a workshop for young composers. As a member of SAKURA, he performs across the country and arranges an array of works for five cellos.

Michael earned his Master’s and Doctorate from the University of Southern California and his Bachelor’s from Eastman. Michael’s principal teachers have been Ralph Kirshbaum, Steven Doane, and Alison Wells; he has also received valuable guidance from Steven Isserlis, Robert Levin, Thomas Adès, and David Geringas. He joined the LMU Music Faculty in the Fall of 2017.