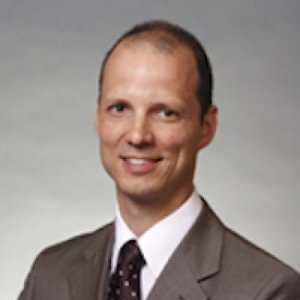 Michael joined the Ivey Business School in 2011 after two decades working in international financial markets. Michael began his career in investment banking and trading working between 1990 and 1998 in New York, London, and Zurich with Credit Suisse and RBC Dominion Securities. After completing his PhD at the London School of Economics in 2001, Michael joined the Bank of Canada in Ottawa where he worked in increasingly senior positions in the Financial Markets and International Departments. From 2008 to 2011, Michael worked for the Bank for International Settlements (BIS) in Basel, Switzerland as a Senior Economist studying financial markets, foreign exchange, and banking regulation including Basel III. At Ivey, Michael teaches on the undergraduate, MBA and Executive Education programs. He holds the Tangerine Chair in Finance, and is the founder and co-Director of the Scotiabank Digital Banking Lab at Ivey – Canada’s first research centre studying the impact of financial technologies (“FinTech”) on banking and financial services.