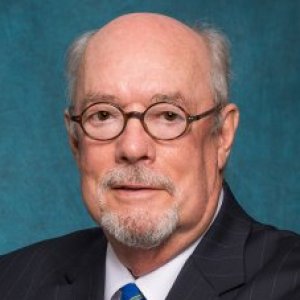 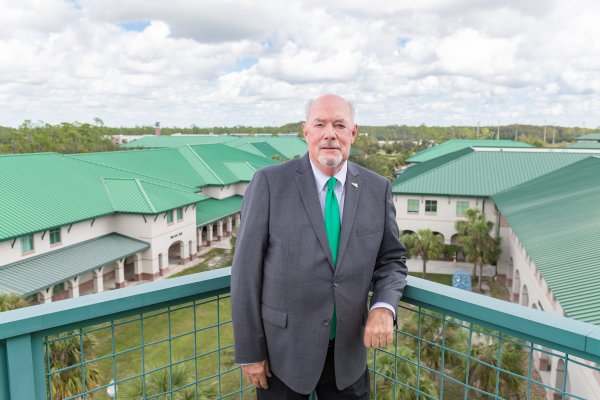 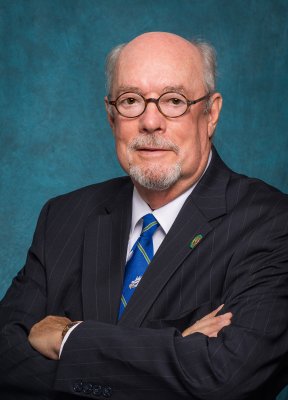 The Florida Gulf Coast University board of trustees unanimously selected Martin to become the institution’s fourth president on July 1, 2017, and his appointment was confirmed by the Board of Governors.

President Martin has worked extensively with the U.S. Department of State as a consultant assessing rural development projects in places as far afield as Yemen, Morocco, South Korea, Thailand, Indonesia, and Cyprus.

Person of the Year (professional)

Covid-19 Is an Opportunity to Build Bridges in Academe, Not Burn Them

President Martin and Martha Saunders, president of the University of West Florida, writes about regional universities and their importance to the State of Florida.

President Martin writes for The News-Press: "As we near the next national election, candidates of all stripes seek issues to enhance their prospects of success."

Several characterizations of the wealthy in his writings seem especially relevant to the ongoing admissions scandal, Mike Martin observes.

Administrators must manage a complex set of internal subsidies and cross-subsidies, yet dictates from on high run counter to this reality, argues Michael Martin.

Is Tuition Too High? And 3 Other Questions for the President of Florida Gulf Coast U.

Michael V. Martin is interviewed for the Chronicle of Higher Education's "In the Hot Seat" feature.

Michael Martin sees advantages to presidencies at older ages than was once common.

Panelist: A Path for Every Student: A Look at the State College and University System

Guest Speaker: The ROI for Higher Education in Food and Agriculture

2018 In recent years, a number of universities have exhibited “institutional conscience” by confessing to past participation in America’s racist history. Several, including Yale, Georgetown, the University of North Carolina, Clemson, and Alabama have changed building names which honored those who supported or fought to preserve slavery. Others have purged mascots which stereotyped and offended American Indians. Be assured symbols are important, and removing those that offend is meaningful. But, in our view, it’s time for more substantive change, particularly for the family of institutions known as land grant institutions. Here is a proposal, preceded by a bit of historical background.

Land Grants: Back to the Future

2016 The three branches of the Land Grant Colleges and Universities family all share a common legacy, common mission and common challenges. The Morrill Act of 1862, the original legislation which served as the framework for land grant institution expansion beginning in the 1880s and continuing to 1994, was first inspired by Jonathan Baldwin Turner. Turner authored his “Granville Plan” in 1851 and much of what became the Morrill Act was contained in Turner’s early writing...

The Blessings and Curses of Big Time Football: One Perspective

2013 Drawing from experiences as a leader at various universities, in this paper, the author discusses the blessings and curses of major intercollegiate athletic programs. Blessings include national attention, contribution to diversity, improved facilities, campus excitement, the ability to recruit top coaches and staff, and academic support. Curses include the considerable national attention, tighter scrutiny, misplaced priorities, a culture of dependency, decreases in faculty and staff morale, the potential for decrease athlete welfare, and a lack of competition. The author then offers potential solutions to these issues.