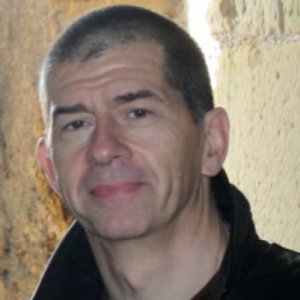 Dr. Mullan was born in Farnborough, Kent. He received his medical education and training at London University where he first became fascinated with cognitive disorders, particularly memory loss and memory impairment. After his graduation, Dr. Mullan became a private physician and medical researcher. In his research, he continued following his deepest interest and concentrated his work on cognitive diseases. His mission was not only to acquire a scientific understanding of the diseases he was studying, but to improve treatment protocols and ultimately find the keys to prevention. Over the years, his research findings have gained international recognition, won awards, and been published in professional journals and scientific articles around the world.

In addition to his work on the Alzheimer’s disease, Dr. Mullan has also led many medical research teams. With them, he has set out to discover the causes and responses to various conditions that lead to brain and memory disorders, including Gulf War Syndrome, addiction and traumatic brain injury.

Today, Dr. Mullan is the CEO and President of Roskamp Institute and Director of the Institute's Memory Center. The Institute was founded by philanthropist Robert Roskamp in 2003 as Roskamp Laboratories, which Dr. Mullan joined to continue his research on the causes of Alzheimer's. Together with a team of researchers, he discovered the Swedish Mutation - a genetic mutation proven to play a role in the development of the disease. Dr. Mullan and his team used this gene to develop the first mouse model of Alzheimer’s. Their discovery was critical to the development of effective prevention protocols.