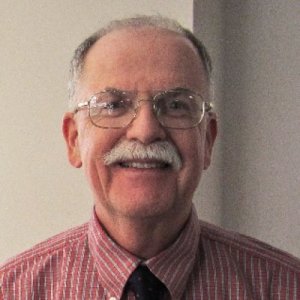 Michael J. O’Sullivan became the vice provost for academic affairs on July 1, 2012. He came to Loyola Marymount University in August 1985 as an assistant professor in the psychology department, becoming professor in 1996. O’Sullivan earned his B.A. in philosophy and his M.S. and Ph.D. degrees in psychology from Saint Louis University (St. Louis, Missouri), and his M.Div. and S.T.M. degrees from the Jesuit School of Theology, Berkeley (California). During his years at LMU, he served eight years as chair of the psychology department (and six years as director of its former graduate program), one year as interim dean of Bellarmine College of Liberal Arts, and two years as acting chair of the Bioethics Institute. A clinical psychologist, O’Sullivan’s research has focused on the delivery of mental health services to ethnic minority populations, mentally ill offenders, science and religion, and scientific thinking.

Reporting to the provost and serving as the provost’s chief-of-staff, O’Sullivan is responsible for critical academic activities that cut across college and school boundaries. The associate provosts report directly to the vice provost as do the Leavey Center for the Study of Los Angeles, the Marymount Institute, LMU Extension, the Center for Religion and Spirituality, and the Commander of AFROTC.